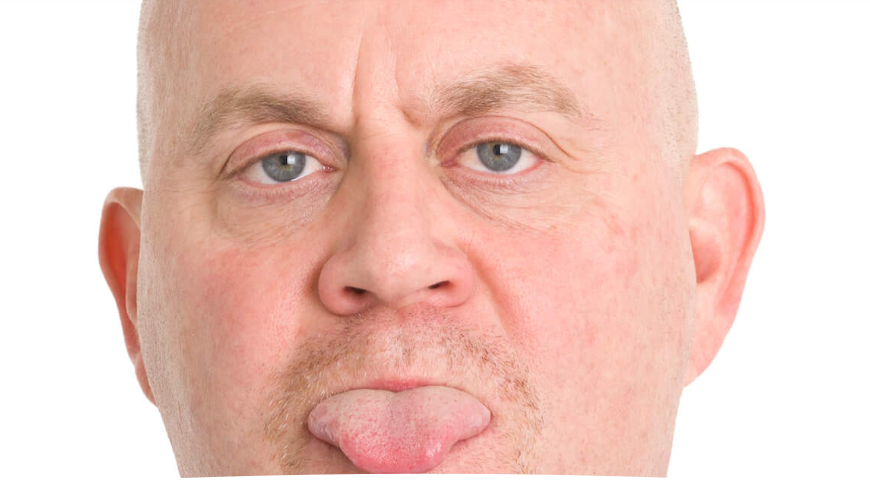 We want an America that’s fun, happy, and free—the country we grew up in and that we crave for our children.

Some social media blue checks had a bit of a temper tantrum this week following the release of a New York Times poll that showed overwhelming support for Republicans among Gen X voters.

The poll broke down the results by the respondents’ ages, and while the category encompassing Gen X also technically included some younger Baby Boomers, it captured most of the so-called slacker generation. According to the survey, Gen Xers, those born between 1965 and 1980, now prefer a Republican candidate to a Democratic candidate 59 percent to 38 percent, a huge gap unmatched by the other age groups. (Boomers, the next closest group, split at 48 percent for each.)

That wasn’t the only bad news for Democrats. Fifty-six percent of Gen Xers “strongly disapprove” of Joe Biden’s job performance—a percentage nine points higher than the disapproval of Baby Boomers and 20 points higher than that of Millennials. Donald Trump has the highest approval rating and lowest unfavorable rating among Gen X voters. Forty-two percent of my generation describe Democrats as a threat to democracy; 50 percent say the same about Biden.

The Times poll isn’t an outlier. A whopping 64 percent of Gen Xers disapprove of Biden, eight points higher than the next closest age group, the Boomers, according to a Morning Consult survey conducted earlier this month. Gen Xers are most likely to believe the country is on the wrong track; plan to vote Republican next month; think coronavirus hysteria is a bigger threat to the economy than to public health; disapprove of House Speaker Nancy Pelosi; and approve of Trump.

A new CBS News poll shows Biden with a 51 percent “strongly disapprove” rating and Republicans with a seven-point advantage over Democrats among Gen Xers. Fifty-six percent describe the Democratic Party as “extreme.”

In other words, we are millions of Johnny Benders living in a world run by Richard Vernons. And we have a message for the Biden regime:

But there’s nothing really new in these responses. In fact, a 2014 Columbia University paper analyzing the voting habits of five generations of white Americans dating back to 1855 shows Gen X as the most reliably Republican generation in history;  those born in the mid-to-late 1960s are the most Republican of all. (Me!) Partisan leanings, the researchers observed, are formed between the ages of 14 to 24.

For those in Gen X, the years that shaped us transpired at the height of the Reagan Revolution:

Their political socialization seems to have started with President Carter. By the time he left office, an energy crisis, stagflation, and the Iran hostage crisis, among other events, had left him in the 30-40% range. This led into President Reagan’s campaign and his optimistic vision of America as a shining city on a hill. The recovery hit full swing shortly thereafter, and Reagan, whose campaign famously declared that it was ‘Morning in America’ again, was reelected in a landslide, winning 49 of 50 states. This powerful imagery and the apparently overwhelming support of the American people no doubt had a powerful impact on the young cohort, who, 16 years old at the time, were squarely in the middle of their peak years of political socialization.

During our politically formative years, we watched the fall of the Iron Curtain, the end of the Cold War, the rise of the digital age, and the collapse of the economy just as we graduated from college.

Politics, however, only partially shaped our views. Gen X culture was as much about having fun as it was about fighting the establishment. If we were going to fight, it was for our right to party. Comedians were crude, crass, and did not hesitate to hurt anyone’s feelings—think Andrew Dice Clay and Eddie Murphy—our music was loud and in-your-face, and our movies usually ended with America as the good guy. Hair was big, colors were bold. We were and are eager to live.

Which brings us to Donald Trump.

We were raised on his style, too. His Art of the Deal was released in 1987 when older Gen Xers were attending college. His brash braggadocio doesn’t bother us—for the most part—because we’re used to it. Trump inspired the business careers of an untold number of Gen Xers who, despite the “slacker” label, always had plenty of ambition.

And 30 years later, Trump did us another favor: he yanked back the curtain on the failed policies and institutions fueling the slow decay of the country we love. “Democracy-building” wars we originally supported were shown to be costly and deadly disasters with no one held accountable. International trade deals had hollowed out large swaths of the middle class, especially in the Heartland, while enriching other hostile regimes. The promises of diversity led to unchecked immigration and cultural relativism; “compassionate conservatism” was instead a blank check.

Then our government turned on us, weaponizing powerful agencies such as the Department of Justice, the FBI, and the national security state against political foes of the establishment. When Trump said, “they’re not after me, they’re after you, I’m just in the way,” we believed him. That’s only partly why Politico recently declared Gen X as the “Trumpiest” generation. “First they were latchkey kids and then they were slackers—but now, they’re Republicans,” Ben Jacobs wrote in May 2022.

Meanwhile, the Democratic Party went insane. Democrats scare the shit out of us, and not in a good way. It’s not just that Joe Biden is a pathological liar, a self-aggrandizing fraud, and a reckless leader, but he and his fellow Democrats are full-blown Marxists, embracing radical and dehumanizing policies that few saw coming even five years ago. And these twisted perverts are coming for our kids.

We’re not gonna take it anymore.

But perhaps no adult life event was more clarifying to Gen X than government-forced lockdowns. The evil nature of the ruling class was on full display as they revealed themselves to be cruel, even sadistic, in their lust for control rather than, as they claimed, having the best interest of children at heart. Our kids lost, irretrievably, some of the most important years and milestones of their lives without an ounce of regret from those responsible. The torment continues: vaccine mandates, mask requirements, and threats of future lockdowns still hover over the youngest generation.

Gen Xers are asking themselves if all this had happened when we were in high school and college, would we have allowed it? Or would we have fought like hell against it? After all, the author of our generation’s anthem, Dee Snyder, turned on us, backing vaccine passports and denouncing Trump. (He is, of course, a Boomer.)

But I am pretty sure we would have fought like hell.

Our shining city on a hill is gone and we want it back. We demand an America that’s fun, happy, and free—the country we grew up in and that we crave for our children. For now, Joe Biden and the Democrats are in our way. But, to parse Judas Priest, if they think we’ll sit around as the world goes by—they’ve got another thing coming.

And it starts in November.