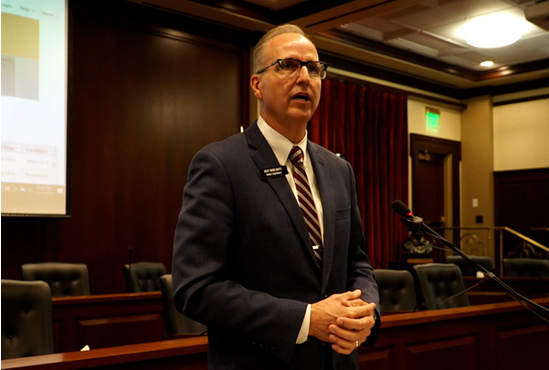 The grocery tax repeal has long served as a popular policy for conservative lawmakers, who believe the change would benefit Idaho families and small border community businesses. No state around Idaho taxes groceries as much as the Gem State, and most of the adjoining states do not tax them at all.

Here’s the video of Nate’s presentation: 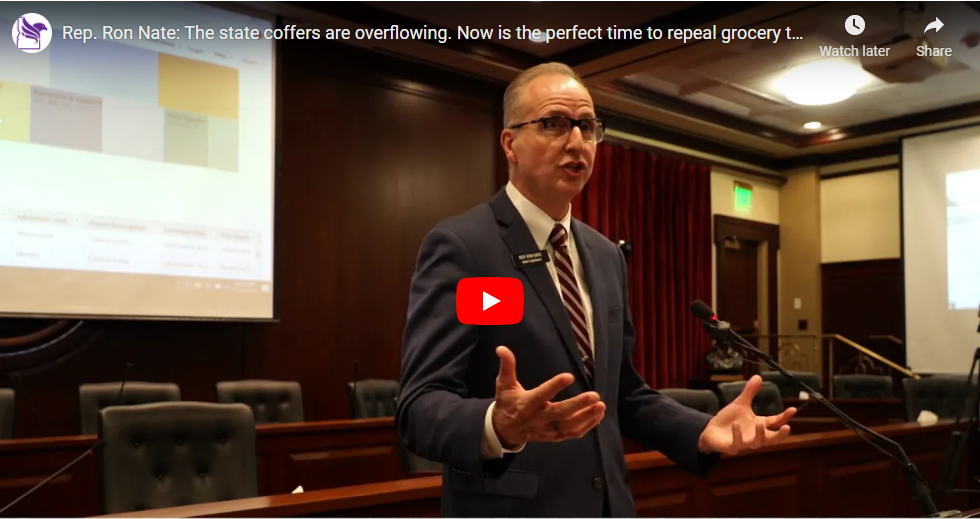