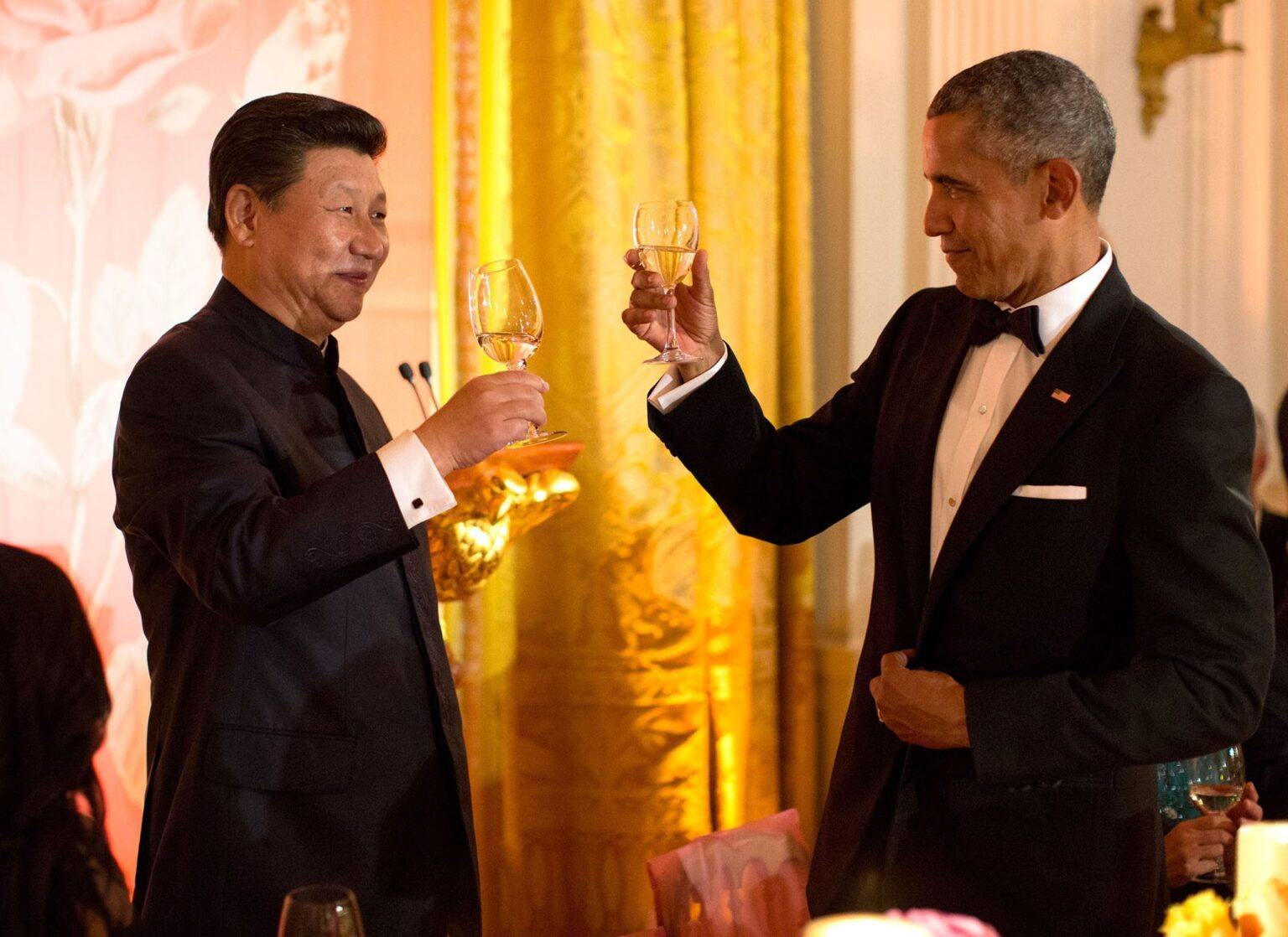 When film audiences were bedazzled by The Manchurian Candidate in 1962, they couldn’t have foreseen that the title would be fulfilled in their own country’s presidency within a century.

All signs indicate that Joe Biden will be inaugurated on January 20. In a video statement he published to Twitter on Thursday, the president assured Americans of a “smooth transition,” effectively ending his effort to stop Biden’s fraud-ridden coronation (though he still continues to blast public officials throughout the country for failing to adequately address the steal).

Ironically, while Democrats for years screamed about foreign interference and asserted, without basis, that Donald Trump was a foreign asset answering to Russia’s Vladimir Putin, it’s they who have now installed a president who won’t serve the interests of the American people, but those of a foreign power — Communist China.

The Biden family, of course, has had its business interests wrapped up in China. Joe himself reportedly held as much as a 10-percent ownership stake in the now-defunct CEFC China Energy.

The Chinese Communist Party (CCP) is certainly seeing a return on its investment. Whereas President Trump made it one of his signature foreign-policy planks to reduce the nation’s trade deficit with China and curtail its growing influence in all aspects of American society, Biden would usher in an era of further Chinese encroachment on our government, economy, and other vital institutions.

For one, Biden has tapped former Obama Secretary of State John Kerry to serve as his climate czar.

Kerry is a proponent of the Great Reset, a globalist plot driven by the World Economic Forum (WEF), in concert with entities such as the United Nations, that would impose broad socialist controls on the world’s population under the pretext of creating a safer post-pandemic world. Under the proposed world order, private property and individual rights would be abolished.

Communist China has been instrumental in developing the Great Reset. As The New American reported:

Beijing’s minions are set to play a key role in shaping the “Great Reset,” too. Indeed, one of the handful of carefully selected speakers and boosters for the Great Reset was Communist Chinese operative Ma Jun, chairman of the “Green Finance Committee” and a bigwig at the People’s Bank of China. In his remarks on the Great Reset, Ma emphasized “green” over and over again, calling for “green” stimulus and a “green” economy directed by “green” incentives, employment schemes, subsidies, and more.

The Biden team’s constant assertion that the coronavirus outbreak is entirely the fault of the Trump administration shifts away the blame from China. It was in China that the virus originated in a virology lab that received funding from Anthony Fauci’s National Institute of Allergy and Infectious Diseases.

Biden, as expected, is a fan of Fauci, and has promised to keep the controversial public official on board for his COVID-19 response team.

Moreover, Biden is going to stack his administration with fixtures from Silicon Valley tech companies — the same companies that have long silenced conservative speech while burying reporting, such as the Hunter Biden laptop scandal, that would have been damaging to the former vice president’s candidacy.

Biden will even be working hand-in-hand with Facebook to push Americans to get the COVID-19 vaccine (which will include censoring “conspiracy theories” about the vaccine).

As The New American has reported, Big Tech and China are partners in crime. Facebook’s Mark Zuckerberg and other Silicon Valley leaders have participated in conferences held by the Cyberspace Administration of China, which leads the Chinese Communist Party’s digital COVID-19 disinformation campaign.

China has been working heavily to infiltrate Western governments and corporations. A leaked document identifying almost two million CCP operatives reveals that over 120 members of the Chinese Communist Party were employed by vaccine giants Pfizer, AstraZeneca, and GlaxoSmithKline. Chinese communist loyalists are also deeply embedded in military roles and in academia.

But now Xi Jinping has captured the biggest prize of them all: the White House. Expect China to grow wealthier, more powerful, and more authoritarian under a President Biden. And expect the United States to tie itself to international programs (such as the Paris Climate Agreement) that are engineered and dominated by Beijing.

If Joe Biden gets his way unchallenged, we may all be on course to be speaking Mandarin by the time he’s through.