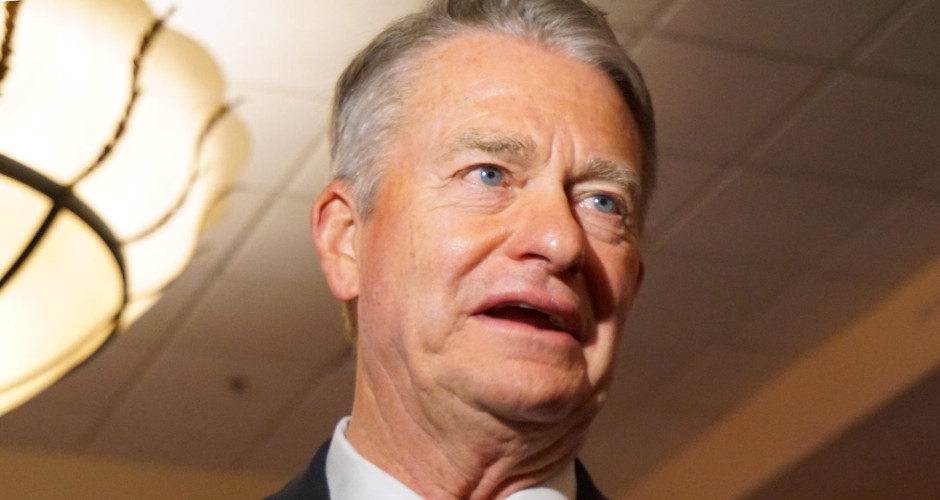 The election of Brad Little could turn out to be one of the biggest mistakes Idahoans have ever made politically. First, we get the house and senate to pass a repeal of the grocery tax and Otter vetoes the bill. Next, Little and the usual cronies promise that they will pass the repeal in the next legislative session and that doesn’t look like it will happen. Instead, they want to increase the tax credit on groceries by such a paltry amount, it won’t help anyone.

Now we find little vetoing the bill that would place tighter restrictions on citizen ballot initiatives because he fears the Ninth Circuit Court would reverse this change. Why couldn’t he have worked with the legislators to fix the bill so that it would be acceptable and pass muster in any court? After all, isn’t that what governors are supposed to do, work with their legislators to find solutions to problems? Unfortunately, I believe we are going to see more of these types of actions from our donkey-riding governor as he continues to corral the conservatives into a corner and opens the door for just about any legislation that his crony buddies put up before him.

Liberal Little is beginning to irritate me and many other Idahoans with his not-so-conservative attitude. Medicaid expansion is beginning to look like a quagmire that will cost millions more than originally promised, as we had predicted. These are his words, not ours, “I agree with the goals and the vision of S 1159 and H 296,” Little stated in his letter. “Idaho cannot become like California and other states that have adopted liberal initiative rules that result in excessive regulation and often conflicting laws.” Excuse me, governor, but these two bills were to tighten the rules, not make them more liberal. You could have worked with the attorney general and the legislature to fix these bills instead of just saying “NO.” These bills would have given those less populated counties a larger say in ballot initiatives that impact them. You instead would prefer to keep the power in the heavily populated counties like Ada where your cronies and new liberal lobbyist buddies reside.

The job of the legislature and the governor is to do the work of all the people, not just the ones they think are important. We have seen how outside money pushed Medicaid Expansion into our state and it will cost us many millions more than anyone can imagine. We are leaving the door open for another citizen-sponsored initiative for the legalization of marijuana by not tightening the rules on initiatives—because that will be the next one coming down the road.

There is another initiative underway to raise the state income tax on individuals and corporations to garner more money for education K-12. Sen. Mary Souza, R-Coeur d’Alene, was right when she said senators should not put a lot of stock in those negative phone calls, emails, and text messages because they could be mass-produced. She is right because with today’s technology it is possible to mass-produce phone calls, e-mails, and text messages for instant feedback simply by pressing a few buttons on a computer.

Not one democrat voted yes to this bill and if you look at those who call themselves republicans that voted no, it will give you an idea of just how many RINOs we have in the senate. You need to fix this bill and come up with a way to protect the taxpayers of Idaho from any further initiatives that the left might be cooking up and give citizens in smaller districts an opportunity to have a say in these matters. We don’t need another Medicaid Expansion that will choke us over time because outside interests and local lobbyists put up millions to get it passed with lies. Stop leaning to the left before the boat we’re all in starts to sink.