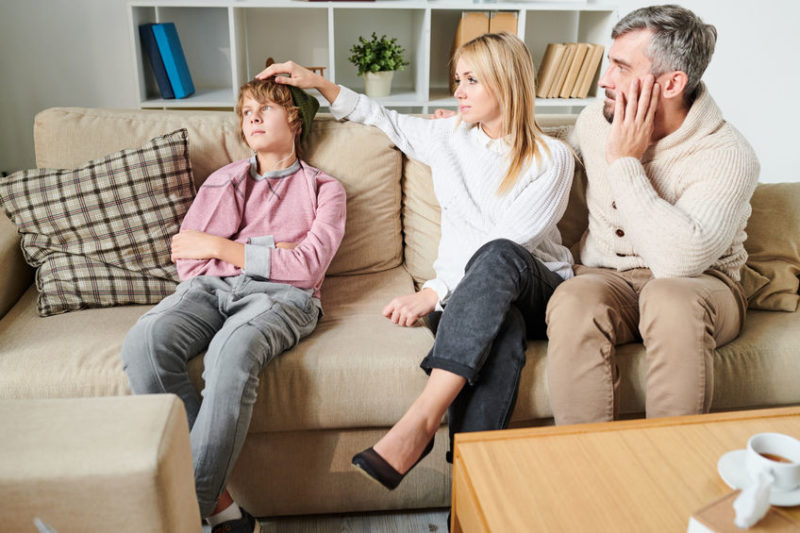 Using microscopic sound bites from vast data on social media from celebrities like Jane Fonda, Robert Redford, Barbara Streisand, and Meryl Streep that the Earth will end in ten years is an insult to the intellect of our students and educational system.

So, if we’re not educated by reviewing wider ranges of available data, to see when and where climate changes have and are occurring, then we better start educating the world of upcoming social changes trying to live on electricity alone.

Today, it’s the Green New Deal and the Paris Accord that promotes electricity as the worlds’ savior to replace fossil fuels that are taking the brunt of the blame for the recent changes in climate. The doomsday prognostications have quickly chosen the need to eliminate our use of fossil fuels and replace it with electricity.

Before we shut down the airlines, and rid the world of militaries, and throw away our iPhone, let’s imagine how life was without those fossils before 1900 when we didn’t have TV’s, No computers, NO I Pads, NO cell phones, NO Disneyland, NO militaries, NO vehicles, NO airlines, NO cruise ships, NO space program, NO medications and medical equipment, NO vaccines, NO fertilizers, NO tires for vehicles, and NO asphalt for roads.

But when we look at what intermittent electricity from wind turbines or solar panels CAN NOT do, we see they are blatant failures to qualify as replacements for the fossil fuels that produce those 6,000 products. They are the basis of our lifestyles and of our numerous infrastructures. Which manufacture the aviation, diesel and gasoline fuels every day to meet the demands of the worlds’ transportation and commerce.

It’s obvious that the worlds 4.5 billion years of existence has gone through numerous and continuous climate changes so let’s look at just a few of the topics now perversely on social media.

CO2: To support the microscopic scientific evidence for warming of the climate system, the NASA graph only looks at CO2 levels back 800,000 years to show recent increases to 400 ppm which is tiny in comparison to Earth’s historical levels. NASA dismisses the facts that earths’ CO2 levels reached 3,000 ppm about 150 million years ago, and levels of 8,000 ppm almost 550 million years ago. Today, the real risk is CO2 starvation as mass extinction occurs at levels below 150 ppm. Maybe we should reconsider the current doomsday predictions as the earth survived CO2 levels in the past that were as much as twenty times higher than today.

Sea Levels: We’re constantly being bombarded by NASA with projections that the recent ocean levels rise by millimeters from 1870-2013 are projected to flood major cities and populations. What we’re not being told is why the oceans have been rising by more than 450 feet over the last 20,000 years with the last 8,000 years being flat. In fact, it looks like there has been no rise since civilization began, and that the recent rise of about 20cm is another microscopic interpretation of data to inject fear about climate change. Given factual data to our millennials, about what the sea levels have been doing over a longer period of time, what is their conclusion?

Heat Waves: The local weather reports constantly over-emphasize those recent heat waves as a reflection of climate change. When one looks at 130 years of data from the Environmental Protection Agency (EPA) we see that the 1930’s was the hottest recent period, while temperatures today are the same as the early 1900’s, more than a century ago. Injecting fear of incurring heat waves into the future from small sound bites, deprives intelligent residents of all the EPA supported evidence to the contrary. What conclusions do millennials have when they see where we’ve been on heat waves?

Temperatures: When its hot outside, we quickly surmise that the end of the world is eminent. But the data from the National Oceanic and Atmospheric Administration (NOAA) show we had much hotter periods from the 1800’s to 1955. Concluding that the slight upward trend from 1955 is a rise that is unstoppable, is another doomsday prediction from microscopic data points. What conclusion do millennials have when the see that the hotter temperatures were before 1955?

Wildfires: California has been getting more than their share of recent wildfires and yes, it was former California Governor Jerry Brown was the first to blame manmade global warming on the horrific fires. Jerry appears to be one of many that have yet to review the USDA Forest Service data that documents the greatest number of wildfires occurred from 1926 to 1959 and that today, they’re one-fifth of the record. Jerry is one of many that is only looking back to 1983 when a slight upward trend in fires occurred. Again, Jerry is using a microscopic data snippet as a talking point. But what conclusions do intelligent residents see in the USDA Forest Service data on wildfires?

We’ve had more than 100 years to find an alternative or generic to fossil fuels and the products we get from them. Yet, have only come up with electricity that can be generated intermittently from sunshine and wind. We still haven’t found a replacement for the source of those thousands of products that are now the standard for our lifestyles. As discussed above, the NASA, EPA, NOAA, and Forest Service shows us that not much has changed over the last century.

Thus, just changing to intermittent electricity from industrial renewables will most likely not impact any climate changes. Moving to electricity ALONE would severely impact our lifestyle as wind and solar are unable to produce those 6,000 products that are the basis of our lifestyles and of our numerous infrastructures. It’s obvious we would be unable to support the military, airlines, cruise ship, and merchant ships. As a reminder, without transportation and the leisure and entertainment industries, we have no commerce.

In the event we deprive underdeveloped countries from experiencing an industrial revolution that we’ve enjoyed, how can the world help to reduce the 11 million children deaths per year due to “preventable” causes that developed countries have mastered the cures?

We’ve got a lot of creative minds in our youth and in our educational system. I encourage them to be agnostic before investigating a wider and larger data base, rather than pick upon sound bites, short tweets, and microscopic data points before projecting the demise of the world in the next few years.

Our educational system could do the world a favor and begin to educate our youth about our planet’s natural cycles that have been happening for 4.5 billion years. A species that’s only been around, relatively speaking, a little less than the last two minutes, when we portray the worlds’ total existence into a 24-hour clock, may not be the cause of this weeks’ climate changes.