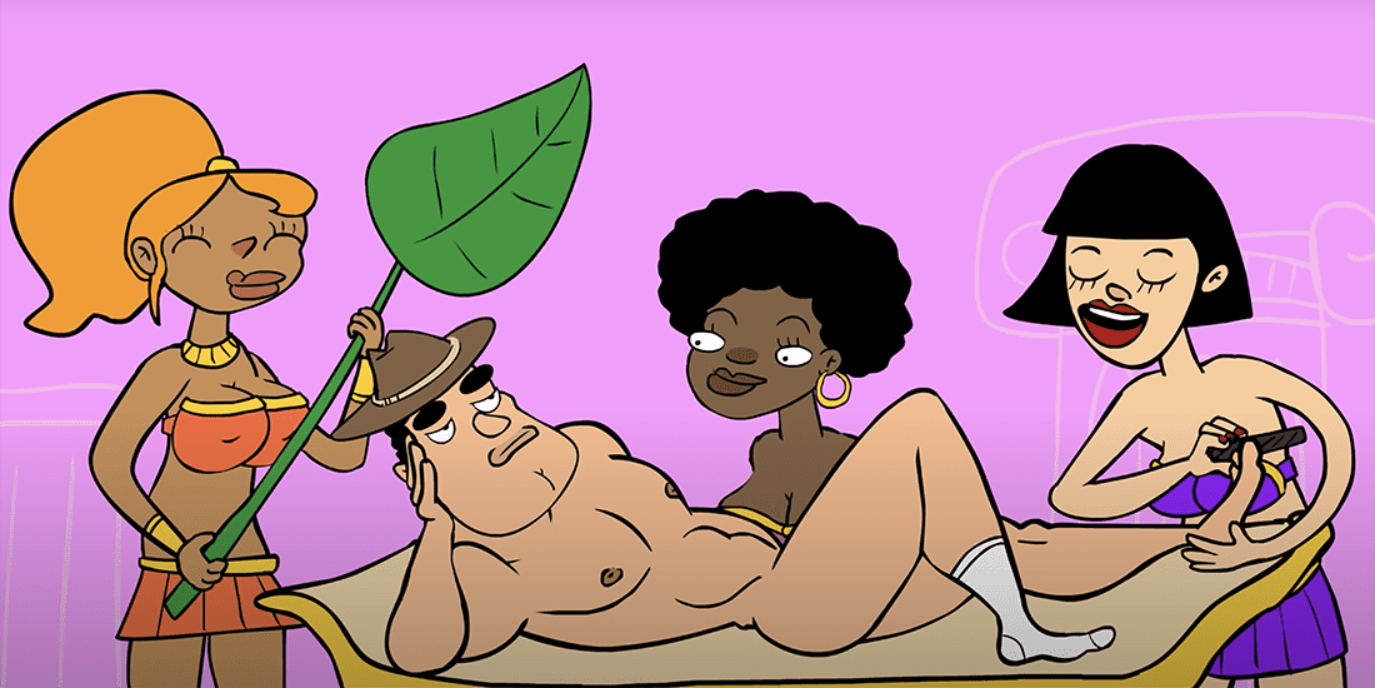 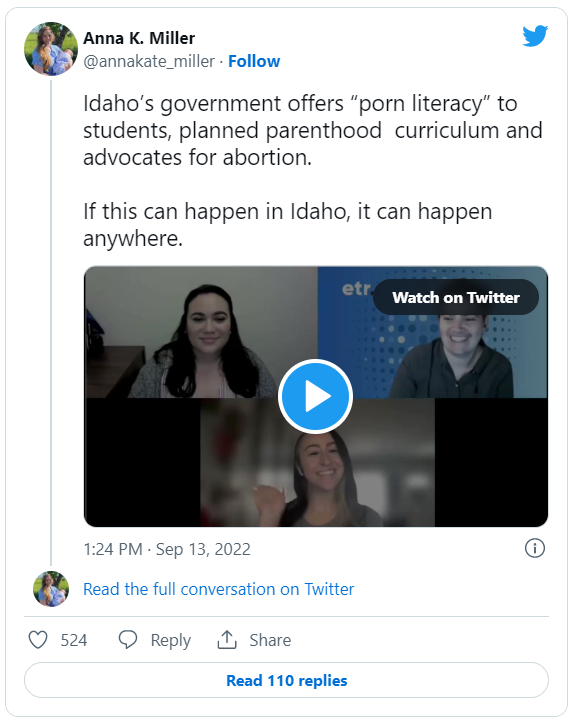 Idaho’s Department of Health and Welfare (IDHW) implements sex education curriculum endorsed by Planned Parenthood in schools. The curriculum and training for sex education facilitators is purchased from an interest group that promotes queering education and normalizing the consumption of pornography.

In another ETR training video titled “Queering Sex Ed,” Planned Parenthood representative Laura Gardner explains how curriculum like RTR can already be considered “LGBTQ inclusive.” Important elements of “LGBTQ inclusive” sex ed include “adding a mention of a same sex relationship,” “using the word partner,” or “incorporating gender neutral names and language into scenarios and skits.” Pregnancy lessons should include discussions on “adoption or Ivf surrogacy” or “adding intersex to an anatomy lesson or adding puberty blockers to a puberty lesson.” For example, ETR’s Reducing the Risk curriculum includes gender neutral names and language in role plays of sexual encounters.

Health districts are working to introduce the RTR curriculum into more schools. According to the 2018-2022 strategic plan of Central District Health, which serves Ada, Boise, Elmore, and Valley counties, RTR is being implemented in schools in three of the four counties it serves.

It’s unlikely that the IDHW is unaware of the radical intent behind the RTR curriculum since its own website directs viewers to Planned Parenthood clinics.

No one can say how many school districts in Idaho have adopted this curriculum, though nearly every health district promotes the RTR curriculum.

Sometimes Planned Parenthood clinics offer the program in schools. Beginning in 2015, Planned Parenthood of the Great Northwest delivered ETR curriculum in Caldwell, Idaho, in high schools and school-based health centers. Idaho school districts are not required to announce their adoption of this or any other curriculum. 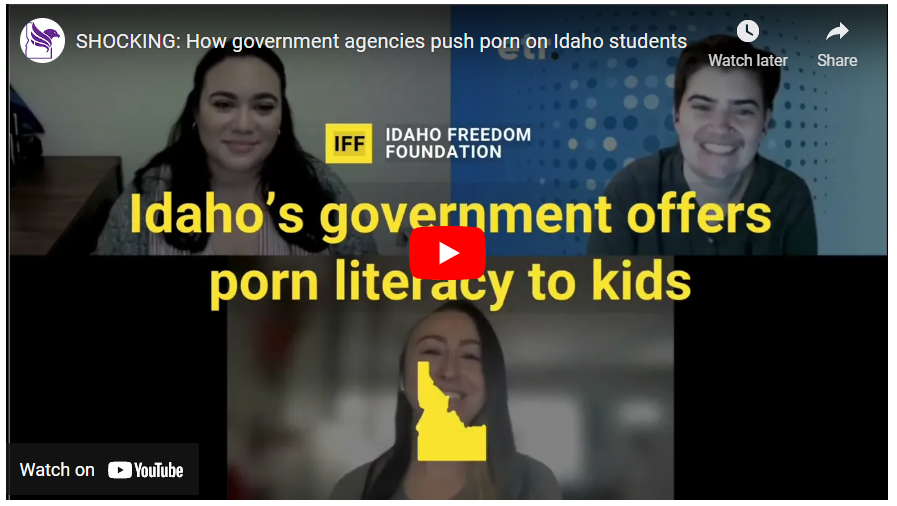