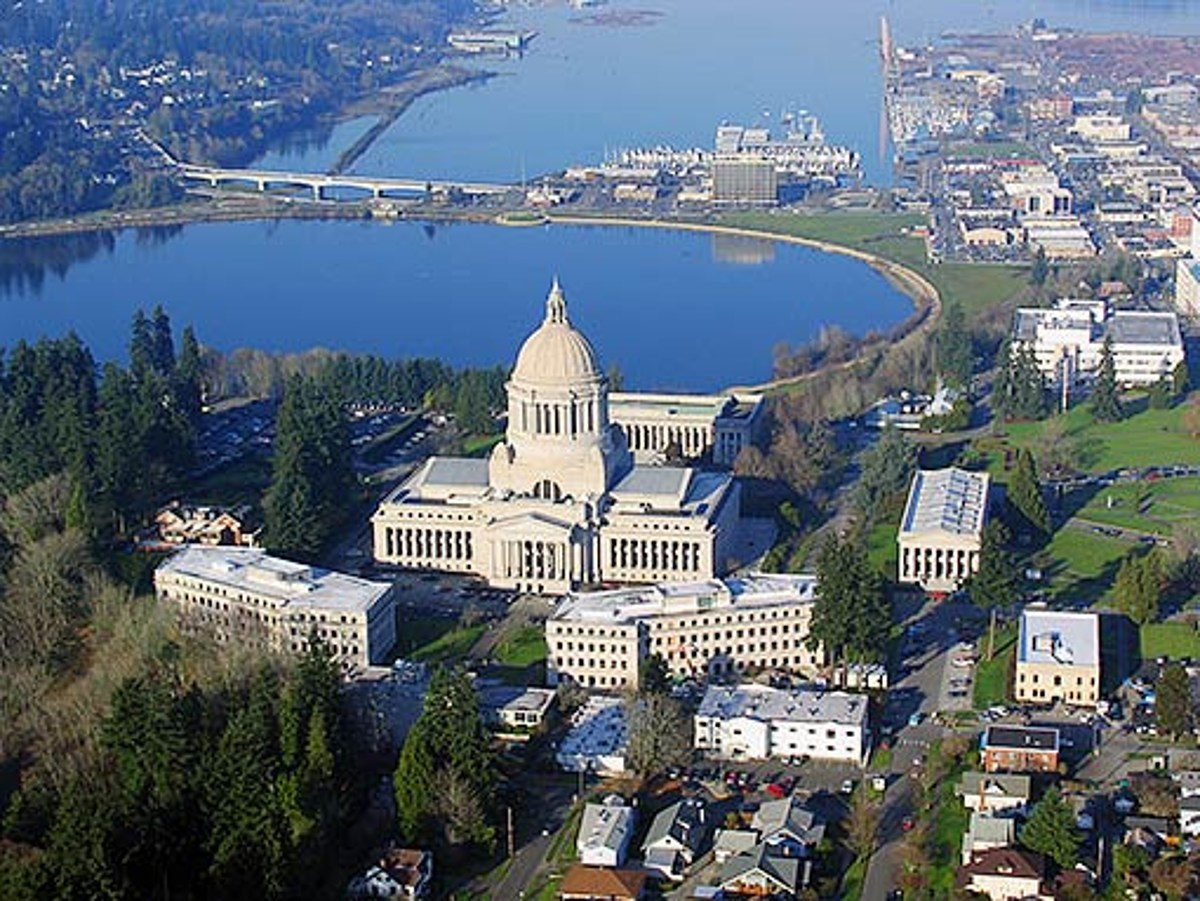 Gov. Jay Inslee and the Democratic majority in the Legislature just learned they are getting an extra $1.5 billion in tax revenue. This revenue increase creates a chance for them to provide the people of Washington with meaningful tax relief, at a time when we are being hammered by record-level inflation.

Leaders of both parties in most states have provided their people with tax cuts over the last two years, but tax relief has not been a priority for Washington’s leaders. In fact, despite a then $10.5 billion increase in revenue, Gov. Inslee and the majority party in the Legislature refused to provide broad-based tax relief in 2022, opting instead to massively increase state spending.

The unwillingness by Washington’s leaders to provide broad tax relief was not shared by other Democratic trifecta states (where one party controls the house, senate and governor’s office). The vast majority of the 13 other Democratic trifecta states have enacted substantial tax relief for their citizens this year (along with many split and Republican-controlled states).

Tax policy in Washington has been very different, however, as noted by The Seattle Times editorial board. A March 23 editorial stated: “The absence of taxpayer relief in a year of a $15 billion budget surplus — and inflation at 40-year highs — strongly indicates that the current power players simply don’t care to cut. Ever.”

With Washingtonians continuing to be crushed by record inflation, state officials now have another opportunity to embrace tax relief with the $1.5 billion increase reported in the June Revenue Forecast. Other elected officials across the country, from President Joe Biden to governors and lawmakers in other states, see the urgency of prioritizing tax relief. It is past time for Washington state officials to do the same.

Hopefully the $1.5 billion increase in revenue will mean a change of heart from Gov. Inslee. His comments to date, though, have not been encouraging. He has repeatedly made it clear that he believes his spending priorities exceed any need to provide tax relief to help families deal with the impact of record inflation.

Many of the governor’s Democratic colleagues across the county, however, have taken a different approach in reducing the tax burden to help people with inflation. For example, when announcing tax relief, New York Gov. Kathy Hochul said: “Fuel prices have surged in recent months, hurting working families and small businesses the most, and it is crucial that we provide New Yorkers relief.”

California Gov. Gavin Newsom is also asking his legislature to approve tax rebates saying: “My interest is to get the money out as quickly as possible. People are feeling deep stress, deep anxiety.”

Gov. Inslee says he doesn’t support President Biden’s call for gas tax relief. He says it would just benefit oil companies, but he has other options to help Washingtonians deal with record inflation, like reducing the state’s sales or property tax.

As noted recently by Minnesota’s Democratic Gov. Tim Walz, it is “absolutely unconscionable” not to provide tax relief to help families deal with crushing inflation, especially when government officials are sitting on even more taxpayer money than was expected when adopting the budget.

The revenue forecast is developed by nonpartisan professionals and lawmakers use it to make budget decisions. Unknowns are always a risk, which is why adequate budget reserves are required. Just a few months ago we were told the recent supplemental budget is responsible and left enough in reserves. If increases in the revenue forecast can be used to pass more spending, it can equally be used to give people tax relief.

State officials now have an additional $1.5 billion to finally prioritize tax relief to help Washingtonians soften some of the harmful impacts of record inflation. Failing to do so will make it clear that politicians view taxpayers merely as an ATM for higher spending. It is time instead for our elected public servants to finally deem us worthy of keeping more of our own money to meet daily needs in the face of rapidly rising prices.

By Jason Mercier – Special to The Times

Jason Mercier is the government reform director for Washington Policy Center, a nonprofit research organization with offices in Tri-Cities, Spokane, Seattle and Olympia.