Oh Jen, Governor Abbott’s Migrant Busses Are on Their Way to DC 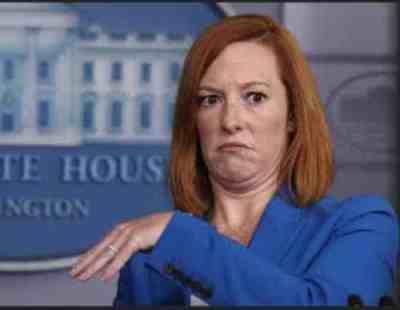 Oh Jen, Governor Abbott’s Migrant Busses Are on Their Way to DC

Just yesterday, Jen Psaki mocked Peter Doocy’s comment about Governor Abbott sending illegal immigrants to D.C. as they pile up on the border. She said he didn’t have the authority to do it.

The busses have left Texas. Each bus holds 40 people and they will need a lot of busses making continuous round-the-clock trips since the migrants are pouring in at 7,000 a day and possibly 18,000 a day once Title 42 is ended. 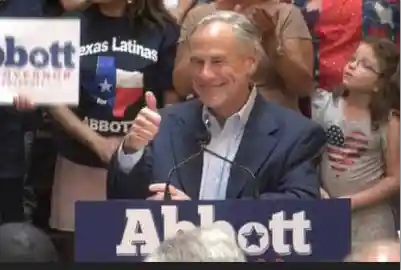 The Texas Division of Emergency Management has already begun dispatching busses to get migrants [illegal aliens actually, migrants is the word Angela Merkel concocted] and bring them to Washington, D.C., Fox News reported.

“In the last 24 hours, TDEM has dispatched buses to areas where communities have expressed concerns about the federal government dropping off migrants and has the capability to send as many as is necessary to fulfill the requests from mayors and county judges,” TDEM chief of media and communications Seth Christensen said.

“From the [Rio Grande Valley] to Terrell County, a large majority of the communities that originally reached out for support through this operation have now said that the federal government has stopped dropping migrants in their towns since the governor’s announcement on Wednesday,” he said to Fox News.

He should drop them off on the Capitol steps or at the White House, that works too. This invasion is thanks to traitorous and cynical efforts by Biden and Democrats to gain a permanent electoral majority.

Governor Abbott said on Wednesday that people in Texas need not worry because they are headed for DC.

We anxiously await the Florida buses leaving for Delaware as Governor DeSantis promised.