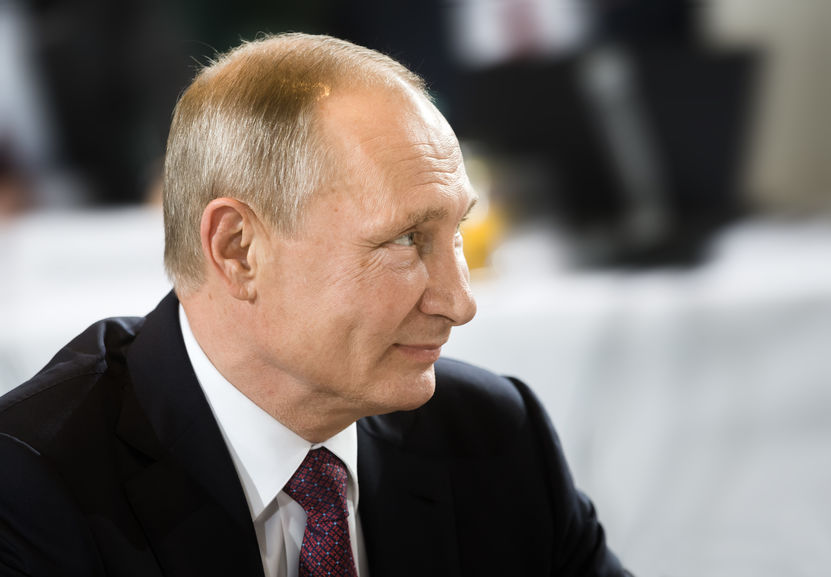 Surprise, surprise. Electric vehicles are even more dependent on Russia and China than gas-fueled cars.

U.S. and European electric vehicle (EV) companies are racing to cash in on markets driven by dependence upon government subsidies which, in turn, rely on scarce and costly materials needed for batteries controlled by foreign adversaries.

Mining required for those EV batteries will soon dominate the world production of many critical minerals, and already accounts for about 40% and 25%, respectively, of all global lithium and cobalt.

Take nickel, for example, of which Russia produces about 7% of the global supply and 20% of the world’s class 1 (98% pure quality) used both for advanced electric vehicle batteries and stainless steel production.

In March, after prices soared 66% to more than $100,000 a metric ton, the London Metal Exchange suspended nickel trading after a three-month contract price more than doubled.

Prompted by concerns about shortage consequences of Russian sanctions imposed by the U.S. and Western Europe over their Ukraine invasion, this is the first time the LME has taken such actions since the international tin cartel collapsed in 1985.

This likely helps explain why Russian nickel-mining company Norilsk Nickel, the world’s largest producer and its president, Vladimir Potanin — Russia’s richest man and a longtime friend of Vladimir Putin — have so far dodged those sanctions.

Tesla would claim more than half of the mine’s production if the project goes through in time.

Fierce environmental legal challenges from mining opponents often result in expensive years-long delays that sap the finances and will to undertake such projects regardless of whether permitting opposition lawsuits are ultimately successful in courts.

After years of delays and navigating through a maze of regulations, the Biden administration recently canceled a proposed nickel and copper mine in northern Minnesota, and America’s only remaining high-grade nickel mine in Michigan is expected to exhaust deposits in 2025.

Then there’s another major EV battery dependence on 17 indispensable rare earth minerals and compounds, with about 80% of the global supply — including lithium (12% worldwide) — controlled by China.

In addition, China, dominates the supply chain for 77% of EV battery-cell capacity, and 60% of component manufacturing.

Whereas China only actually possesses about an estimated one-third of global rare earth reserves, in 2017 it supplied 78% of the 17,000 tons of those materials imported to the U.S.

As with nickel, although America has an abundance of rare earths, environmental opposition to mining them has resulted in a regulatory minefield of local, state and federal rules that has turned permitting into a costly decades-long process.

Lawmakers have all but banned rare earth mineral exploration and development on materials-rich federal lands, and the few once-active mines have been shuttered largely due to compliance costs.

Making matters even worse, many of the rare earths that are mined in the USA are processed in the People’s Republic of China because it’s cheaper to have them do it than to pay for American regulatory environmental and workplace safety costs.

Mountain Pass in California is the sole U.S. remaining operating rare earth mine that lost two years of production due to a 2016 bankruptcy, continues to send its mined ore to China for processing.

After all, during his election campaign, candidate Biden had pledged to “accelerate innovation in supply-chain resilience” and address “issues like reliance on rare earth minerals.”

This is the very same Joe Biden who recently canceled a proposed copper and nickel mine in northern Minnesota, and who has slowed permitting for mining lithium (Nevada), copper (Alaska, Arizona, Minnesota,) and antimony (Idaho).

Contrary to President Biden’s recent statement that the war in Ukraine is a reminder that “we need to become energy independent” and “should motivate us to accelerate the transition to clean [e.g., non-hydrocarbon] energy,” his party’s policies will render America more dependent upon resources controlled by Russia, China and other hostile countries … and not only for energy.

Many of those same minerals that go into EV’s are also used in an endless variety of 21st century technologies, including, the manufacturing of domestic and strategic military airplanes, computers and smart phones; electricity generation and transmission systems; advanced weapon guidance systems; and yes, those “Green New Deal” priorities like solar panels, wind turbines and batteries for utility-scale energy storage.

Let’s finally recognize before it’s too late that this massive progressive government EV drive really has nothing whatsoever to do with being clean, green or climate-friendly.

Putting the matter pure and simple — it is a sweeping and destructive exercise in social and economic reengineering which will decimate America’s energy independence, create social and economic poverty and empower our most dangerous adversaries to set up speed traps against our economic progress and national security.