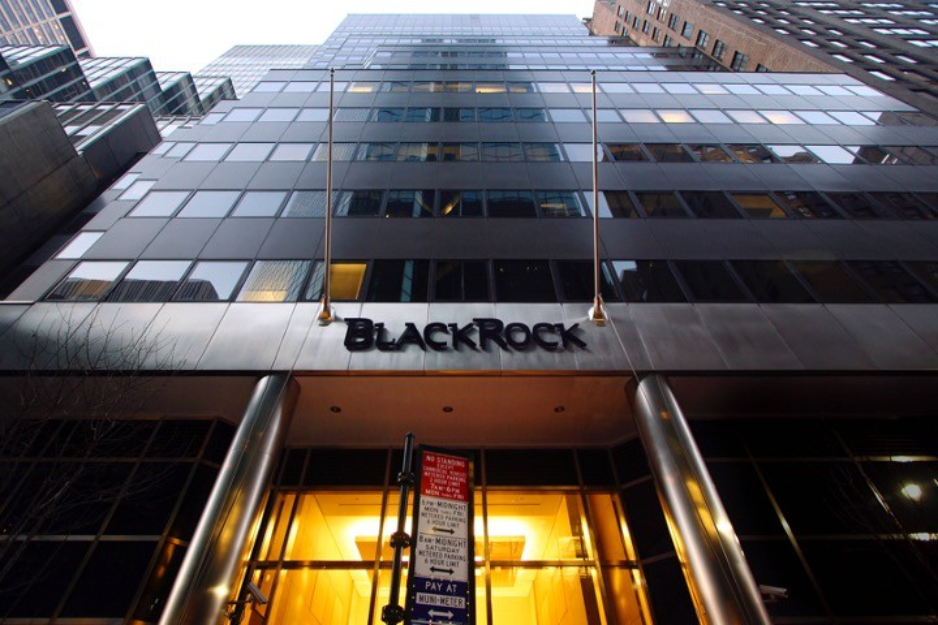 Some may wonder why, in a representative republic, many of our most enforced societal norms are so unrepresentative of the wider population. Why, they may ask, is “wokeness” foisted on a citizenry generally opposed to it? One reason is a man who has been called the “puppet master behind the scenes of corporate America.” The kicker:

Unlike billionaire George Soros, this man uses your money to pull the strings.

The puppeteer is Larry Fink, CEO of multinational investment management corporation BlackRock. Fink isn’t as well-known as Soros, but he has been dubbed “The Most Powerful Man in Finance.”

Fox News host Tucker Carlson reported on Fink’s machinations Thursday evening, pointing out that “BlackRock is the single largest asset manager in the entire world, and that fact gives the CEO of BlackRock Larry Fink unparalleled control over the U.S economy and of the companies that comprise it.”

“That’s a pretty significant fact given that Larry Fink has a political agenda that’s as least as aggressive as his investment strategies,” Carlson continued. He then introduced his guest, tech entrepreneur and author of the book Woke, Inc. Vivek Ramaswamy. Ramaswamy summarized Fink’s influence well, stating:

But here’s the rub, Tucker, it is not their money; that 10 trillion dollars doesn’t belong to BlackRock. Say what you will about George Soros, at least it’s his money. In this case, it is money that belongs to you, to everyday Americans in this country whose blood would boil if they actually knew the way their own money was being used to force a progressive social orthodoxy back onto them.

Carlson then summed matters up. “So to simplify it for the non-economists among us,” he said, “you invest money, you imagine this is your retirement,” but “Larry Fink has influence over where that money’s invested, and he invests it in ways that are repugnant to you and your core values and your family’s future.”

“That’s exactly right,” Ramaswamy responded. “That makes him the puppet master behind the scenes of corporate America. So when you wonder why the CEO of Coca-Cola or whoever does what they do, Larry Fink and BlackRock are a big part of that.”

Ramaswamy then touched on an even darker aspect to this story: While BlackRock exercises control over America, China controls BlackRock. Not surprisingly, Fink favors Beijing, helping it in trade negotiations while criticizing his “own” country, and China, in turn, does him political favors.

In fact, Fink has more influence over our culture than most politicians do, said Ramaswamy. He then spoke of the “great reset,” “where we dissolve the boundaries between government actors and private companies to advance a single progressive globalist agenda.” Ramaswamy stated that it’s “time to reset the great reset,” and that the first step is to understand the influence of the world’s Larry Finks.

The entrepreneur also mentioned the pseudo-elites’ hypocrisy, wherein they give us moral lectures while pandering to our age’s Nazi regime in Beijing. Ramaswamy calls this “the defining scam of our time” (video below).

Also encapsulating the issue well is an organization called Consumers’ Research, which concludes a 30-second video on the subject (below) with the line, “Larry Fink, BlackRock, taking your money — betting on China.”

Providing a bit more detail is the entity “Investigate Europe” in the two-minute video below, entitled “BlackRock — The company that owns the world?”

Whatever the details in a particular case, however, there’s an obvious question: Why would these people be happy to undermine the American Republic?

There are, of course, many reasons for the pseudo-elites’ behavior. Greed is an obvious one, and deeper motivations are discussed in my 2009 article “The Pathology of the Rich Socialist.” Yet there’s also this:

Many pseudo-elites fancy they’re truly elites who are better than the unwashed masses. Just consider how Soros wrote in his 1987 book The Alchemy of Finance, “I admit that I have always harbored an exaggerated view of self-importance — to put it bluntly, I fancied myself as some kind of god.”

This isn’t an uncommon feeling among uber-high achievers, especially the mega-wealthy. Ego is present in everyone, and the outrageously successful who aren’t close to God (most all of them) often make themselves gods.

They consequently believe they have a right to rule and control others. What’s more, they assume they’ll be in the circle of power in an autocratic, China-like America. For everyone else this transition would mean a loss of control and standing.

For the pseudo-elites it would mean, they believe, elevation in control and standing.

This would be true, too, in some cases. Yet others would learn only too late, once under the jackboot, that they were merely useful idiots of the kind seen in every left-wing revolution.

Fink has said that “democracy” is “messy,” and he and his ilk certainly appear intent on cleaning it up. Yet while cleanliness can sometimes perhaps be next to godliness, the clean vision the godless have in mind would mean something else — a society and future most sterile.