The downside of electric vehicles 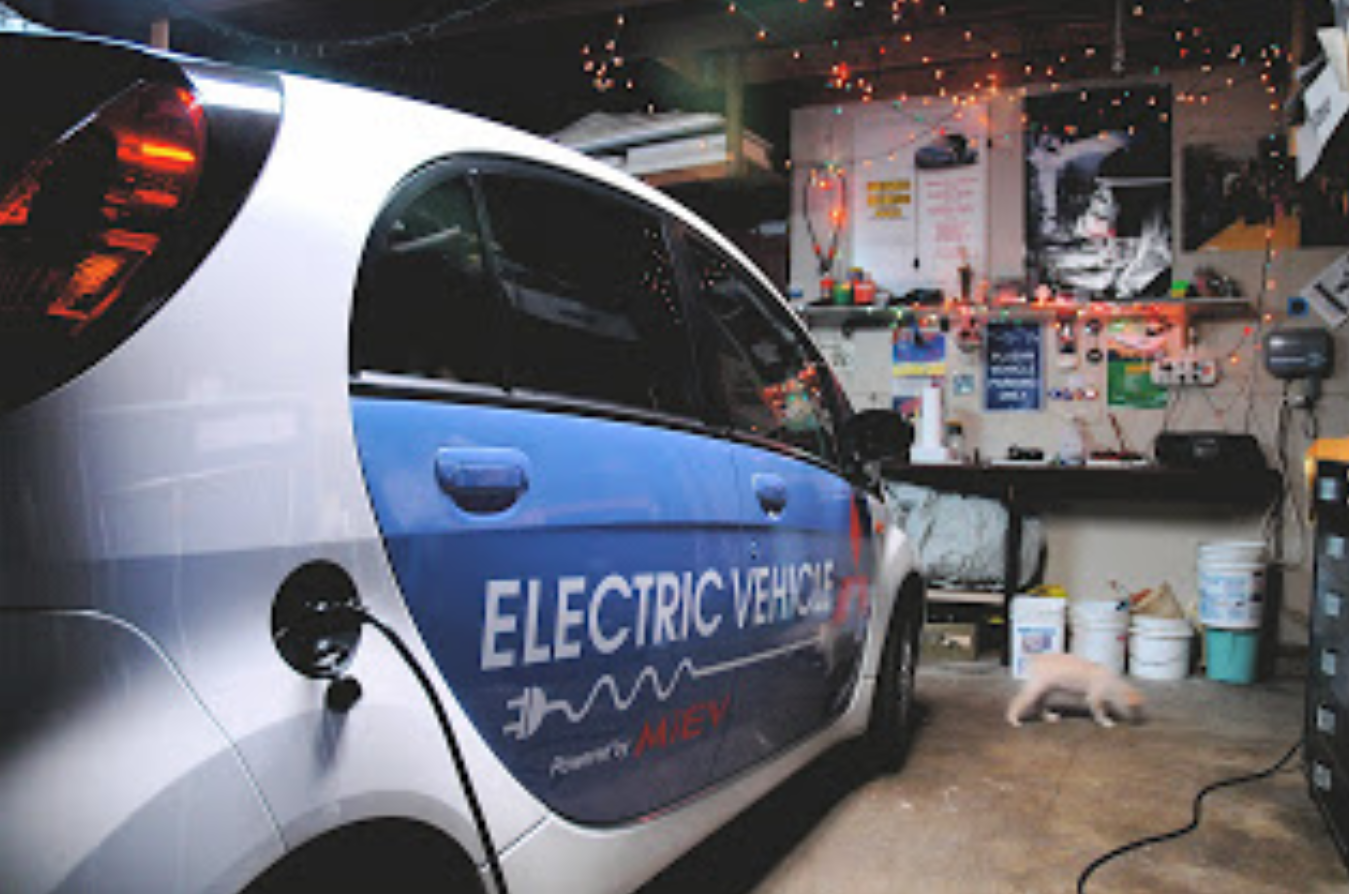 The downside of electric vehicles

If you listen to the “woke” futurists, or even to the majority of auto companies pledging to stop manufacturing gasoline and diesel vehicles, it might be time to sell your auto stocks. Do you really think the U.S. is about to build 280 million electric vehicles to replace the 270 million internal combustion engine (ICE) vehicles that many states (and many countries, not to mention auto manufacturers) want to ban (from the highway not just from new sales) by 2030, 2040, or maybe 2049?

Forget if you will all the arguments about the massive amount of earth mining using slave labor those 270 million EVs will generate to acquire the cobalt, nickel, lithium, and other metals without which EVs cannot be built, much less operate. Forget the huge costs of expanding the electric grid to account for all of the electricity needed to move those vehicles the 3.2 trillion miles a year Americans collectively sit behind the wheel.

Forget the sheer impracticality of taking gasoline and diesel fuels off the market in rural areas. Forget the absurdity – let alone the massive job losses – from shuttering 110,000 gasoline stations (many with dozens of pumps), or expecting them to rely on charging electric vehicles to pay the rent. Most of us won’t be driving to the convenience store very often – if at all.

Forget it all, because you are not going to own the car you drive, and you are unlikely to be going anywhere anyway, except maybe to court or work (for the few that work outside their cubbyholes). Someone (or some driverless vehicle, at least) will pick you up, drop you off, and bring you back – and there won’t be any XM Sirius, Spotify, or even air conditioning.

You, says a crack research team [some might say a research team on crack!] from the University of Leeds, will be allocated a travel allowance of 3,000 to 10,000 miles per year (based on the occupation you are assigned) in government-owned vehicles of the government’s choosing. And yet the soap opera of the electric vehicle’s foibles continues daily.

In recent weeks we have learned that electric vehicles are not disabled-friendly, that they are already overtaxing the California grid, that the rich continue to need to be subsidized to afford them, that even then they only become economical if driven for 100,000 miles, and that charging stations in rural areas are rapidly disappearing.

While all these stories are troubling, the authors of the Green New Deal, their counterparts at the International Energy Agency and the UN Framework Convention on Climate Change, and professional bureaucrats in governments across the globe envision a future with no private ownership of vehicles or anything else (for the “little” people, that is).

As Dr. Antony Mueller warned last December, the World Economic Forum, whose focus he says is global control, envisions that by 2030 – less than a decade from now – a new world order (remember George H. W. Bush wanted one?) will have emerged in which “the state is the single owner of everything.”

In WEF-world, “values like individualism, liberty and the pursuit of happiness are at stake, to be repudiated in favor of collectivism and the imposition of a ‘common good’ that is defined by the self-proclaimed elite of technocrats.” Think Facebook censorship, Google deplatforming, and Cancel Culture on steroids.

Then there is that new report from the University of Leeds in which several “leading scientists” tell us that (as Reason’s Ronald Bailey “translates”), “In order to save the planet from catastrophic climate change, Americans will have to cut their energy use by more than 90 percent and families of four should live in housing no larger than 640 square feet.”

According to sustainability researcher Jefim Vogel and his coauthors, public transportation should account for most travel. Travel should, in any case, be limited to between 3,000 to 10,000 miles per person annually. With respect to transportation and physical mobility, the average person would be limited to using the energy equivalent of 16 to 40 gallons of gasoline per year. People may be allowed to take one short- to medium-haul airplane trip every three years or so.

No more muscle cars, either. According to the motor sports industry the EPA “is clamping down hard on those who modify their cars.” The agency is also seeking to expand the scope of the Clean Air Act to ban racecars you build in your garage, to be used only on the racetrack.

Only registered, well-funded organizations who build racecars for track use at official premises would be allowed. But without an aftermarket industry to sell the products the racecar owners promote, the likely result would be an end to auto racing as a sport and innovative hub. [Besides, no one may even be allowed to own a car in the parallel universe we are now living through.]

Wait a New York minute, you say! We did not vote for this! Well, according to the certified election returns, 81 million of you did, and the rest of America (with minimal exceptions) has accepted the results – barring unforeseen revelations. Those who object or dare to protest are shadow-banned, fired, or even jailed without bond.

The money is already being allocated to build offshore wind turbines, electric vehicle charging stations for the electric vehicles that most of us do not want and will not buy, and other toys for enriching the power-ascendant to insulate them from the hard times they are ushering in. But it is all a façade, as the Great Reset is about to alter all of our priorities (or rather, theirs).

That’s right. The World Economic Forum justifies inaugurating the “Great Reset Initiative” because, they proclaim, “There is an urgent need for global stakeholders to cooperate in simultaneously managing the direct consequences of the COVID-19 crisis.”

Those who are planning – and executing – our common future label as evil the ideas that were first formulated long before the Greeks and Romans wrote them down. Long before Europeans, and later American colonials, transcribed and commingled the Greco-Roman wisdom with biblical truths to forge a nation committed to “life, liberty, and the pursuit of happiness.”

Remember, in WEF-world, consumer goods, too, will no longer be private property. You won’t even own your toilet paper! Much less an SUV. Even the clown cars will be government issue.

The march of the lemmings has already begun. The mad masking of 2020 (which continues to this day) was all the evidence the globalists needed to convince themselves that nobody is going to seriously object to the total destruction of Western society. For all the talk, who would dare challenge the elites now that they are consolidating their absolute power?

Duggan Flanakin is the Director of Policy Research at the Committee For A Constructive Tomorrow. A former Senior Fellow with the Texas Public Policy Foundation, Mr. Flanakin authored definitive works on the creation of the Texas  career appears in his book, “Infinite Galaxies: Poems from the Dugout.”