The FBI Is the KGB 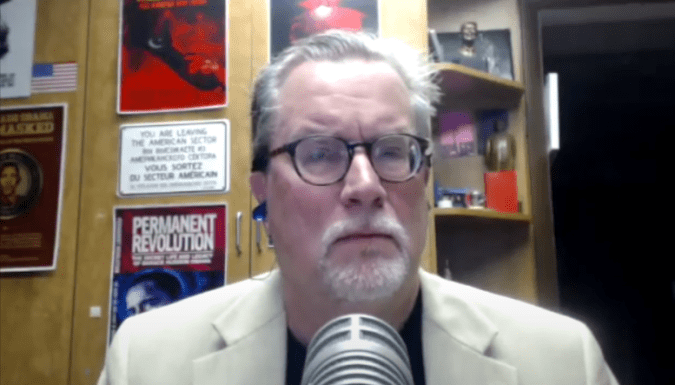 The FBI Is the KGB

Pro-family activist Arthur Schaper discusses his encounter with FBI agents who showed up at his door to grill him about the events of January 6. He wasn’t there when military veteran Ashli Babbitt was murdered by the Capitol Police, but they wanted to question him anyway. It’s another indication that the FBI has become an enforcement arm of the Biden regime’s imposition of Cultural Marxism on the nation. Schaper was apparently monitored by the FBI because his group rescues young people from the clutches of sexual militants and seeks to restore Christian traditions of morality to America. Both Schaper and ASI TV host Cliff Kincaid discuss the abolition of the FBI. 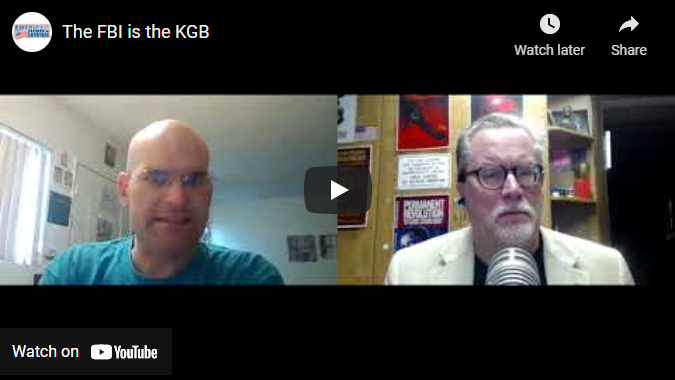