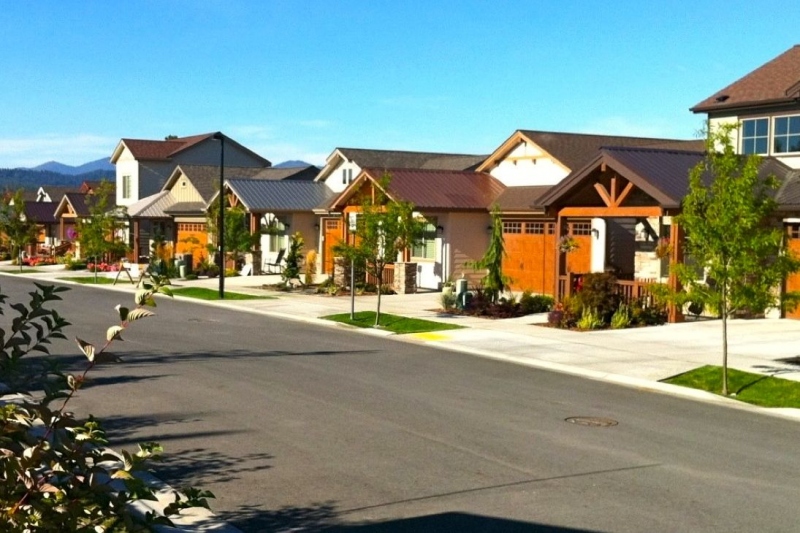 “The commentary misrepresents our work to help all students be successful in school. It is full of falsehoods and appears aimed to sow fear and division.”

The published article includes direct quotations and citations of critical race theorists from the district’s equity toolkit and cited the framework in its entirety for the public to examine—nothing was “false.” Critical race theory discriminates against people based on their race, and public officials are promoting it.

The article states “Critical race theory, according to Purdue University, is a theoretical and interpretive mode that examines the appearance of race and racism across dominant cultural modes of expression. … In adopting this approach, CRT scholars attempt to understand how victims of systemic racism are affected by cultural perceptions of race and how they are able to represent themselves to counter prejudice.”

This is a deceptive misrepresentation of critical race theory. CRT is an academic discipline that developed from the Frankfurt school of Marxist critics in the mid-1930s. CRT holds that the United States is a nation founded on white supremacy and oppression and that these forces are still at the root of American society. It argues all disparities can be traced back to discrimination. Critical race theorists themselves define the discipline as being “unlike traditional civil rights, which embraces incrementalism and step-by-step progress.” Instead, “critical race theory questions the very foundations of the liberal order, including equality theory, legal reasoning, Enlightenment rationalism, and neutral principles of constitutional law.”

“The equity framework is in no way related to CRT.”

The equity framework directly cites multiple critical race theorists like Zaretta Hammond and Shane Safir. Perhaps the framework’s most notable citation is “Dis/ability critical race studies (DisCrit): Theorizing at the intersections of race and dis/ability,”which argues that “whiteness and ability provide direct benefits and disadvantages depending on status.” The paper applies critical race theory to disability studies and argues that disability is a “social construction” “rooted in medical language and diagnostic categories.”

While no one should be made to feel ashamed for a disability, most disabled people likely disagree with the view that having a disability is a social construct that does not require medical treatment or remedy, especially if a disabled person chooses to pursue such medical assistance. The paper builds on the idea that social identities are based on the current and historical societal construction of power and privilege and argues the “white middle class” has “maintained structures and practices of privilege within education.”

“[The framework is] a commitment to identifying and removing barriers that prevent students from succeeding.”

The framework implements a culturally responsive teaching model, which requires teachers to undergo training for “implicit and explicit bias.” Students must understand “systemic or structural explanations for different outcomes and assess personal beliefs and biases.”

But the idea of implicit bias is not a “barrier that prevents students from succeeding.” Rather, implicit bias is a form of pseudoscience built on the Marxian philosophical concept of “false consciousness.” As I have previously explained, implicit bias contends “bias is created, maintained and enforced culturally through dominant white Western perspectives and norms.”

This leads to the framework drawing on Rudine Sims Bishop’s essay, “Mirrors, Windows and Sliding Glass Doors,” which surmises that minority students need to see their identity reflected in curriculum to succeed. The intent is that white students need “windows” into other cultures to disrupt dominant white cultural constructions of knowledge, and black students need “mirrors” to reflect their identity and culture. The idea that students’ ability to succeed and that the very concept of truth is tied to individuals immutable traits, or “identities,” like their race and sex is both offensive and false.

Further, it is difficult to discern how a subjective identity-based view of knowledge will help any student more than focusing on truth as objective and discoverable.

Notice that Maben did not deny or address the requirement that teachers must undergo implicit bias training or embrace the identity-based view of knowledge engrained in the framework.

“Regardless of how a student shows up, we promise to connect with kids on a level they can relate to and give them all the resources necessary to achieve that greatness.”

This is a noble goal but an evasion of the problem— the district’s framework is built on state-sanctioned racism.

“The author of the commentary would seem to advocate for educators marginalizing and alienating certain students.”

This is a false and shameful attack on my character. Maben is defending a framework that misdiagnoses gaps in academic achievement by attributing the problem to power, racial privilege, and unconscious bias. The framework advocates for a subjective, identity-based view of truth and forces implicit bias training on teachers. This will hurt academic achievement for all students and prevent teachers from receiving the real professional development necessary to meet students’ concrete needs.

I have advocated for administrators to discover and foster the cultural traits that lead to academic success across all groups. This is a practice enforced by factual academic research that could improve academic achievement for every kid, not ideological presuppositions.

Meanwhile, Maben is defending state-sanctioned racism in public schools. Maben could be well-intentioned, uninformed, or both, but there is no denying the heavy influence of CRT on the district’s equity framework.

Do public officials support this racial scapegoating and race-essentialism? Is this the ideology Coeur d’Alene parents want the school district to impose on their children?

Critical race theory advocates have a right to express their beliefs as individuals; they do not have a right to use taxpayer money to indoctrinate your children. Public institutions must reflect the values of the public—not ideological, divisive teachings about race, power, and privilege.

Parents need to recognize public officials are increasingly promoting a politically malevolent agenda as “good” for your kids. The question is: Will parents be fooled?