Newton County, Missouri passes an ordinance to protect against the feds 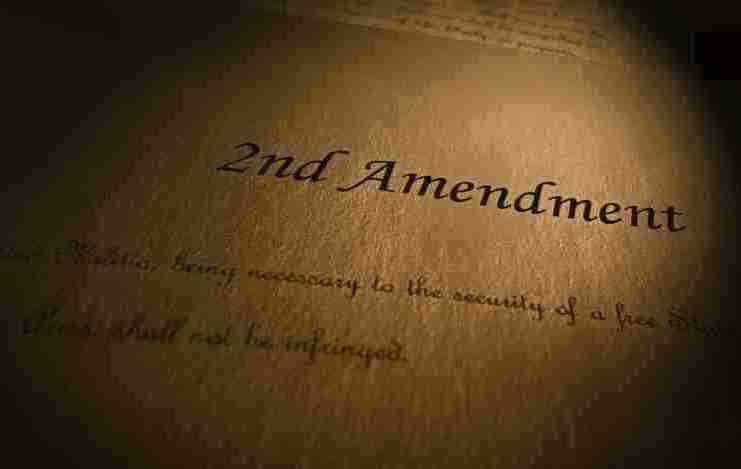 Newton County, Missouri passes an ordinance to protect against the feds

Newton County in Missouri passed an ordinance this month that would prevent any federal action to infringe on citizens’ rights.

All federal acts, laws, orders, rules, and regulations passed by the Federal government and specifically any Presidential Administration whether past, present, or future, which infringe on the people’s right to keep and bear arms as guaranteed by the Second Amendment to the United States and Article 1, Section 23 of the Missouri Constitution shall be invalid in the county, shall not be recognized by this county, and specifically rejected by this county, and shall be considered null and void and of no effect in this county.

The sheriff will enforce it! And the Sheriff’s department is willing to arrest any federal agents who try to enforce the regulations listed.