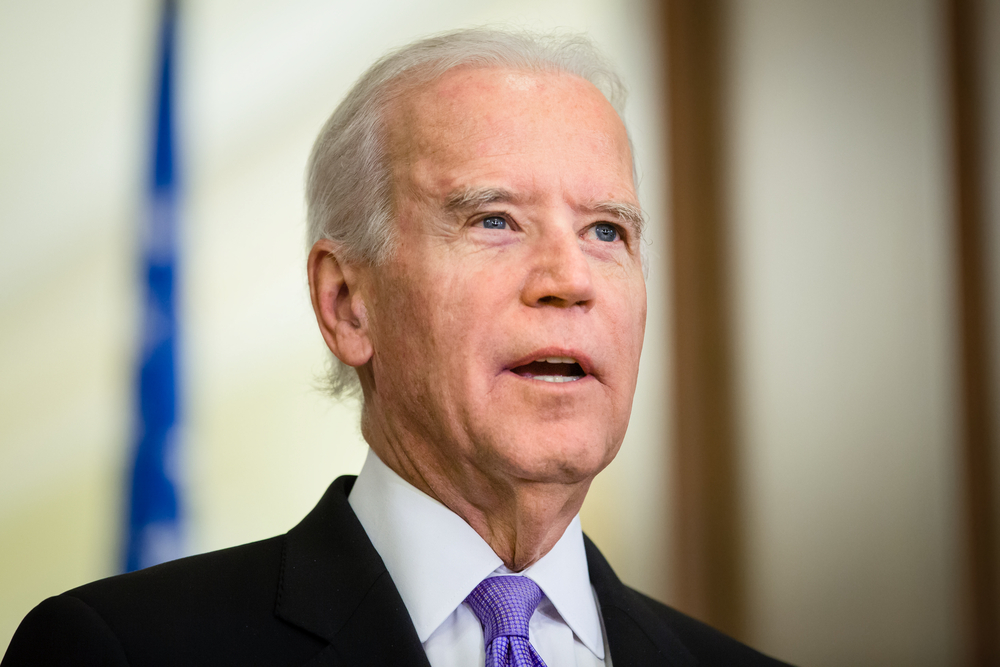 One of the unsung wonders of the Trump administration is the congenial relationships he developed with nations around the world. It’s not a coincidence that he did not start any new wars even as he never gave an inch when it came to American honor, integrity, and money. Things are going to be different with Biden, though. Even before being inaugurated, Biden had managed to put the U.S. at odds with Canada, Mexico, and Guatemala.

Despite Biden coming from the same hard-left side of the political spectrum as Canadian Prime Minister Justin Trudeau, the Canadians are already mad at Old Joe. The source of the anger is Biden’s commitment to destroying America’s economy and turning America back to a premodern time in fealty to the climate changistas.

To that end, Biden announced that he was shutting down the Keystone Oil Pipeline. This announcement is very bad for both the American and the Canadian economy:

President-elect Joe Biden’s announcement that he will shut down a oil pipeline that has created thousands of jobs and safely increased domestic energy production may be popular with environmental activists, but Canadian Prime Minister Justin Trudeau and the province that is home to the project are vowing to fight back.

Trudeau has supported the $9 billion project despite protests, arguing it will help reduce reliance on foreign oil imports and create jobs. Alberta, which has pitched in $1.1 billion on the pipeline, is also miffed.

Canada is our closest regional ally and Biden’s already gotten the relationship off on the wrong foot. It’s not just Canada, of course.

Even the New York Times has had to admit that Mexico’s socialist president, Andrés Manuel López Obrador (“AMLO”), is worried about the incoming Biden administration, which will breathe over his shoulder and make Mexico a highway for illegal immigrants from all over Latin America. The Times article, after a paragraph of disgraceful slanders against Trump vis-à-vis his Mexico policies, acknowledges something it can’t understand:

Mexico’s president is a big fan.

So profound is his appreciation that when President Andrés Manuel López Obrador finally got on the phone for the first time with President-elect Joseph R. Biden Jr. last month, he made a point of praising the departing president.

“I must mention that we do have a very good relationship with the now president of your country, Mr. Donald Trump,” Mr. López Obrador said, according to two people with knowledge of the call, who spoke on the condition of anonymity to discuss internal matters. “Regardless of any other considerations, he respects our sovereignty.”

Concerned that Mr. Biden might be more inclined to meddle in Mexican affairs, Mr. López Obrador has spent the last several weeks preemptively poking the incoming administration in the eye.

I don’t normally recommend reading anything in the Times, but I have to admit that this article is a pure delight as it explains how hostile AMLO is to the new administration. So, Biden has a problem with our second closest regional ally.

But wait, there’s even more: Because the Biden administration first announced an open border policy and then panicked when Latin Americans took those pronouncements seriously, Guatemala has reason to be miffed as well:

President-elect Joe Biden’s aide has urged a Honduran migrant caravan not to come to the United States border to escape violence as “they won’t be let in right now.”

A senior Biden transition official, who has not been named, urged migrants to delay seeking asylum in the United States as the incoming president takes office.

“The situation at the border isn’t going to be transformed overnight,” the official told NBC News.

The warning was to any migrants hoping to cross the US border within the first few weeks of the Biden administration. 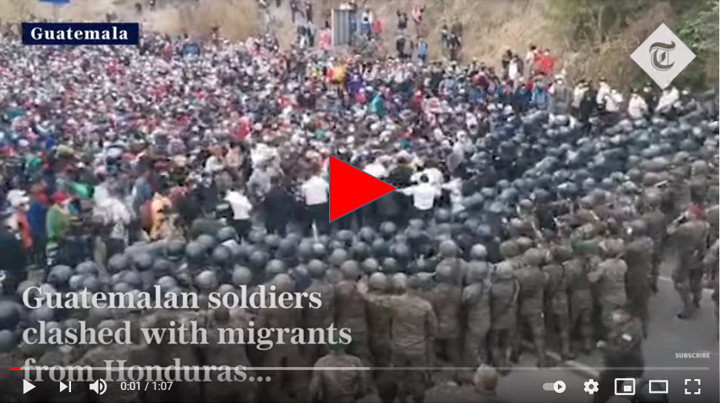 The announcement to migrants comes as violence erupted as a Honduran migrant caravan heading for the US clashed with security forces when it entered Guatemala.

It is estimated up to 8,000 US-bound migrants have crossed the border since Friday as advocates have called on Biden to honor his “commitments” to asylum seekers.

Despite the intense leftist hatred leveled against Trump, when it came to foreign policy, Trump had the Midas touch, turning those relationships into gold. His priorities – protect America, help our allies, stand strong against our enemies – were powerful and predictable.

Judging by Biden’s preliminary forays into regional foreign policy, it appears that his inverted policies (punish America, abandon our allies, bow to our enemies), will lead to an inverted Midas touch. Thus, everything Biden touches will turn to bull pucky.