Before His First Day Is Out, Biden Nukes 8,000 Union Jobs 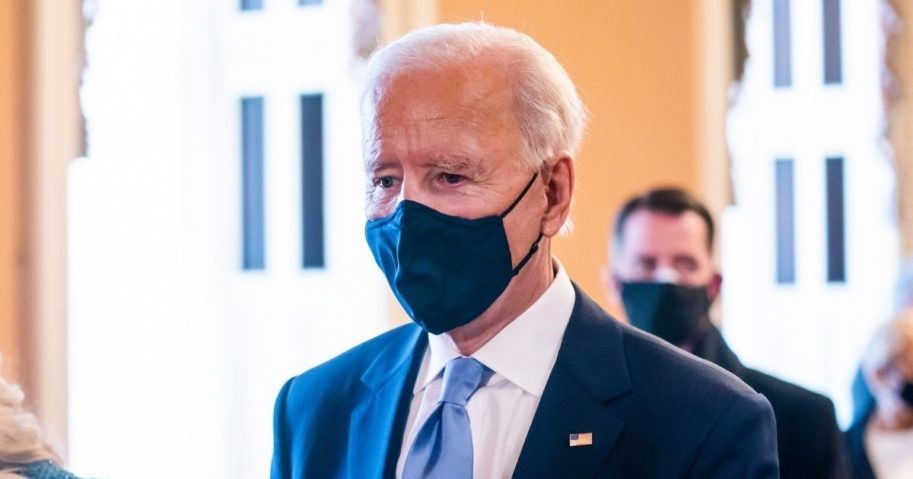 Before His First Day Is Out, Biden Nukes 8,000 Union Jobs

Democrats are uniquely deft at destroying the American economy, but President Joe Biden just might shatter the record for the fastest time to do so.

After taking the oath of office Wednesday, Biden was expected to sign several executive orders meant to undo the work of his predecessor, including orders to roll back protections for the unborn and dismantle border security.

However, it was Biden’s executive order to rescind the permit for TC Energy to build the Keystone XL pipeline that may be the largest hit to the economy, costing as many as 11,000 Americans their jobs, including 8,000 union positions. (Those figures come from an October TC news release estimating the number of jobs that pipeline construction would add to the economy in 2021.)

The project would have injected $1.6 billion in gross wages into the U.S. economy in 2021 at a time when jobs are most needed.

The Wall Street Journal reported that the president signed an executive order to kill the pipeline on Wednesday.

According to Fox Business, the $9 billion project was more than 10 years in the making and would have spanned over 1,200 miles to send nearly 830,000 barrels of crude oil per day from Alberta, Canada, to Nebraska.

Liberals have opposed the pipeline due to environmental concerns, citing the extra fossil fuels required to process the type of oil the pipeline would carry, NPR reported.

President Barack Obama’s administration rejected the project in 2015, but the Trump administration made moving it forward a priority early on, with 300 miles completed since construction finally began last year.

The decision to quash the project also has international implications and puts Biden at odds with Canada, including leftist Prime Minister Justin Trudeau, who supported the pipeline.

After learning of Biden’s plans to nix the project, Premier Jason Kenney of Alberta, Canada, said in a Sunday statement he was “deeply concerned” about the consequences of Biden’s executive order to cancel the permit.

“Doing so would kill jobs on both sides of the border, weaken the critically important Canada-U.S. relationship, and undermine U.S. national security by making the United States more dependent on OPEC oil imports in the future,”

The conservative group Citizens United pegged this move as “the opposite of job creation” in a tweet Tuesday. “Bad start Biden, doing the bidding of the radical left – not what the American people signed up for.”

America’s move toward energy independence and away from oil-producing countries like Venezuela, Russia and Middle Eastern nations hostile to its interests has been a priority of the right.

But the left has routinely targeted practices like fracking, an innovative method for extracting fossil fuels deep in the ground, as well as projects like the Keystone Pipeline.

What makes this attack from the newly-minted president so sinister is that it will erase the possibility of much-needed jobs and revenue, while closing another avenue for America to break free from the grasp of foreign adversaries.

Biden has vague plans to create 10 million clean energy jobs at some undetermined future point, but he’s just killed thousands of present-day jobs on his first day in office with the flick of a pen.

Unfortunately, this was a predictable move from a Democratic administration and the weak politicians who increasingly give in to the radical environmentalists on the left.

It’s almost unfathomable to patriotic Americans that Biden would unleash that kind of economic bloodbath on his first day in office, but those of us who know Democrats understand it’s only the beginning of the damage he’s about to inflict on the nation.

Regardless of what failings Trump had as a man or as president, his deep and abiding love for America was undeniable.

The same simply cannot be said for the new Democratic president — and the nation will be worse off because of it.