Percent of Americans with “No Trust at All” in the National Media Hits All-time High, says Gallup 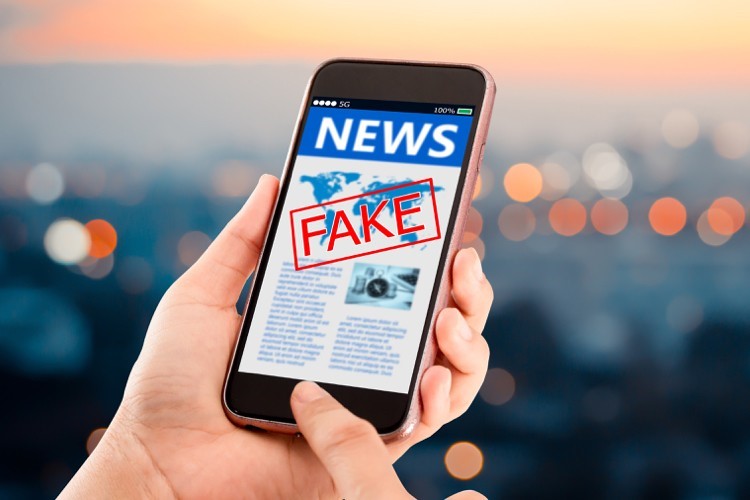 Percent of Americans with “No Trust at All” in the National Media Hits All-time High, says Gallup

The public, said Gallup in its release on Wednesday of its latest poll results on the credibility of the national media, “remains largely distrustful of the mass media.”

In fact, among all the 1,019 adults polled randomly by telephone across the country between August 31 and September 13, just 91 of them said they had a great deal of trust in the mass media reporting the news “fully, accurately and fairly.”

Among Republicans, that percent dropped from four percent last year to three percent this year — a number that is barely perceptible among those polled.

Among Independents the numbers are similar. In 2019 nine percent held to the view that the national media was giving them the straight scoop. This year, that percentage dropped to six.

Surprisingly, among Democrats the national media has also lost credibility and trust. A year ago the Gallup survey revealed that nearly a quarter of them held the national media in high esteem — having a “great deal” of trust in their reporting. This year that percentage plummeted, to just 16 percent.

This increasing distrust of the media should flow over to the media’s presidential polling as well. Why shouldn’t it? Would polling results on the presidential election somehow be immune from the influence of those doing the polling?

Investigation by pollster John McLaughlin for the Trump campaign has revealed that most pollsters in fact skew their polling in favor of Trump’s rival by over-polling Democrats and under-polling Republicans.

It’s worse than that. When an independent polling company tried to develop a question that would weed out those unwilling to give an honest response to the question of whom they would vote for in November, it learned that nearly one in every eight Republican respondees wouldn’t give a straight answer for fear of being ostracized, or their response being misused.

That’s a potential 12 percentage-point miss in the polling results.

Following the first presidential debate, the national media went into overdrive to learn how the opponents fared. Nor surprisingly, most reported that Biden won the so-called debate over the president.

But one — Telemundo TV — polled its Spanish-language audience on Twitter and learned instead that Trump had won, by a margin of 66 to 34, over Biden.

Telemundo, owned by Comcast, didn’t have any way of skewing the results, explaining that “the numbers did not reflect a scientific survey [subject to skewing] but instead [was] a real-time online poll among Twitter users.”

That “disclaimer” adds additional credibility to the Telemundo poll.

For the national media its credibility has shrunk to record lows even among its most loyal fans.