Why care about the state of education? 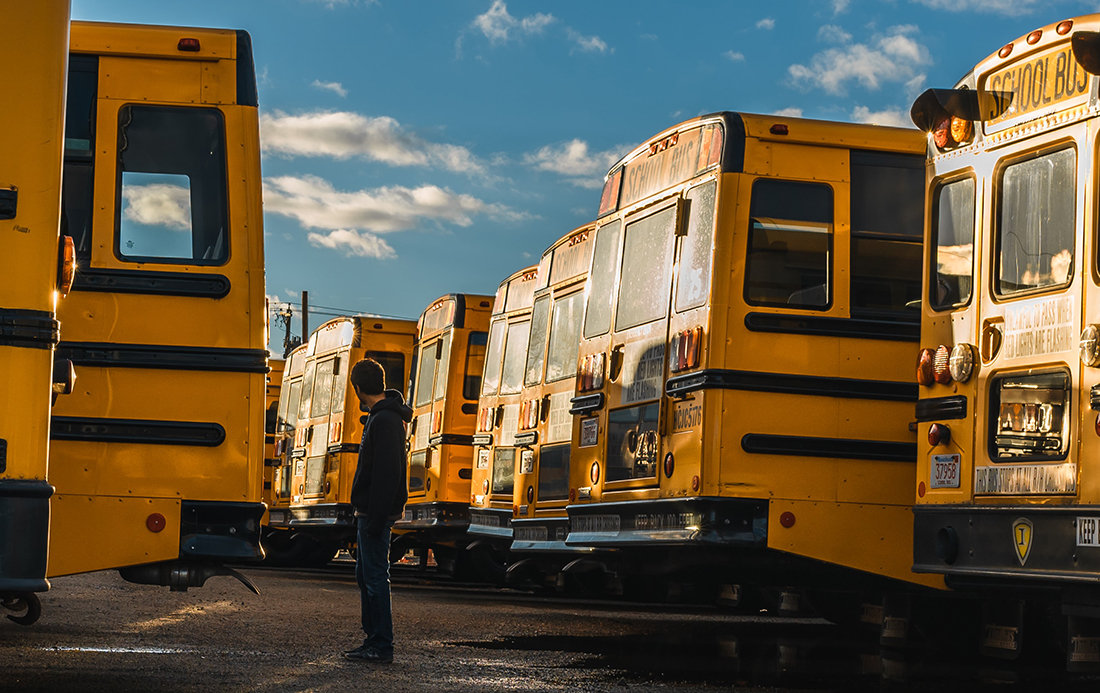 Why care about the state of education?

As human beings, we are bound by the circumstances of time and place. However, an instrument exists that can liberate body and soul, as it nurtures the mind by cultivating our intellect and imagination. By mastering the mind, individuals become the master of their body and thus their circumstance. A discipline of mind is formed, which can last through life and be passed on for the betterment of the next generation.

This instrument is called education.

Today, the sole purpose of education has been debased to teacher re-education, the narrow provincialism of pursuing a career, and the social justice indoctrination of a state’s servants. Genuine education is something far higher and more valuable.

Education is meant to develop the individual, to discipline fellow citizens and officials, and not to serve the state. When Thomas Jefferson advocated to Ben Franklin and other Founding Fathers for public education, he based his reasoning on the need for individuals to learn how to be “self-governing citizens” in order to protect their freedoms. An educated citizenry can certainly better a nation. But the Founding Fathers did not invent education. Education originated long before the existence of America among churches, guilds, and private individuals or organizations, as voluntary institutions seeking to cultivate a person’s intellect and imagination for their own sake.

Today, schools are being used as coercive institutions to encourage assimilation to the status quo. This is largely due to the chokehold of the state and vested political interests.

Teachers unions across the country have a long history of advocating for reforms that have little to do with improving student education. Their latest demands consist of a moratorium on charter schools, the closure of police departments, and increases in federal funding.

A coalition of 10 teachers unions from across the country have partnered with the Democratic Socialists of America to refuse to re-open schools until schools are “police free,” private school choice is banned, and they have receive federal money funded by “taxing the billionaires on Wall Street.”

The New York City Department of Education is requiring implicit bias training for its teachers. Implicit bias tests are the attempt to prove to everyone that they are a bigot at heart. However, in 2019, the University of Virginia, the University of North Carolina at Chapel Hill, Washington University in St. Louis, and the University of Wisconsin-Madison published extensive research which has revealed “there is very little evidence that changes in implicit bias have anything to do with changes in a person’s behavior.” Implicit bias training in professional development is one example of the effort by school systems to re-educate teachers. The Idaho Education Association, the largest teachers union in the state, posted to its website a statement describing its commitment to the BLM movement, and a mission to “eliminate implicit bias, systemic inequalities and institutional racism.”

Wake County in North Carolina is the nation’s largest school system. It created a website to provide BLM lessons for teachers. But support for BLM is not just happening in public schools. Since 2020 began, a large group of private schools have announced their support of BLM principles. Even some private religious schools have joined the BLM bandwagon.

If supporting the cause of Black Lives Matter in K-12 schools and universities was meant to educate children about the horrors of racial discrimination, this would be a good thing. That is not the case. Black Lives Matter co-founder Patrisse Cullors is a self-proclaimed “anti-capitalist” — otherwise known as a Marxist — who seeks to dismantle and transform the foundational freedoms of American society. In a recent interview, Cullors described herself as a “trained Marxist.” She went on to describe her desire to pass on this training to the movement’s followers. But if black lives really matter to today’s institutions, as they should, there would be no greater purpose than cultivating students’ minds instead of indoctrinating students with Marxist fantasies.

The second fallacy American culture has bought into: education is meant to prepare students to start a career. This is a lie. If all types of schools, colleges, and universities were abolished tomorrow, employers would still need workers and other means of training would be developed for employees to supply this work. The intense focus on “career readiness” has led to the fallacy that one must obtain an expensive college degree and be saddled with debt to enter the workforce and enter middle or upper-class society.

Pushing students into the college-pipeline to obtain a job devalues the purpose of education and is far more costly than a market for other job training courses. Job-readiness can be found through sophisticated vocational and internship programs sponsored by businesses. Entrepreneurs, like the Mike Rowe Works Foundation, have already begun to try to redefine the meaning of a good education and a good job. Training a workforce is an important task, but it is not an education. Education should be focused on developing reason and critical thinking in the minds of young students.

However, because of a focus on the need to attend college to prepare for a career, students are funneled into another institution that has been infiltrated by social justice ideology. For example, the University of Idaho has devoted a full webpage to BLM resources calling on students to “educate themselves” in Marxist literature. Other Idaho universities have followed suit.

Despite the rampant number of “diversity” initiatives on college campuses, instead of creating a liberated group of diverse minds, our education system has produced a group of degree-holding elitists who blindly believe in destructive political causes because the system never nurtured their minds enough to foster critical thinking.

Ideas nurtured in our education system always find their way to inculcate society. This year has been categorized by riots, continued hatred for American values, growing student debt, and dependence on the ideas of an elite political class. It is not possible to establish a “neutral” school system. Those with political power will always teach their beliefs in exclusion of others. The question, then, is: Who should be given control over the schools and the next generation?

Far more deadly than COVID-19, a debased education system is the first step toward demoralizing this country. A true education which evokes critical thinking and intellect has the power to defend American order and freedom against the disorder of corrupt political causes.