These RIOTS are the attempted communist uprising against America, and all those who are complicit in the treason must be arrested and prosecuted 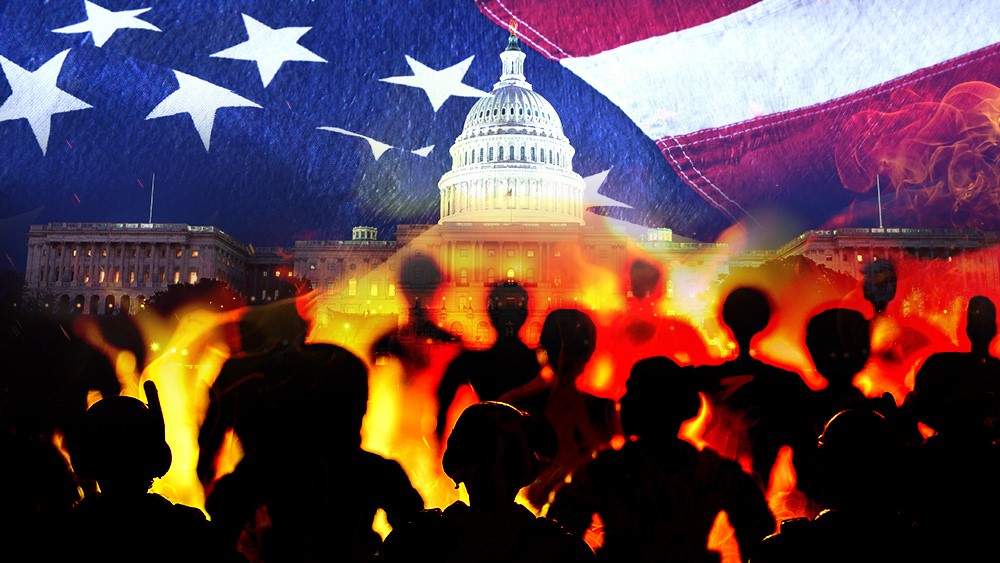 These RIOTS are the attempted communist uprising against America, and all those who are complicit in the treason must be arrested and prosecuted

Our sources are now confirming that a guard station outside the White House was torched last night by “rioters.” They’re really communist-led terrorist cells who are probing the White House as part of a sophisticated operation to overrun the property and attempt to assassinate President Trump.

We are also learning that the tech giants — Twitter, Facebook, Amazon, YouTube, etc. — are all-in with the Antifa terrorists, and some platforms are allowing Antifa terror cells to use their online messaging to coordinate acts of terrorism on U.S. soil.

This further demonstrates how the tech giants are enemy combatants actively working to overthrow and destroy the United States of America.

Soon, Trump will invoke the Insurrection Act of 1807, we’re told, and he will deploy U.S. soldiers on the streets of America to start fighting back against the communist-led uprising that’s being defended by the left-wing media and the techno-fascists.

President Trump needs to immediately declare Antifa a terrorist organization so that law enforcement can get to work fighting back against this communist uprising. America must be defended against the left-wing violence and censorship that are now being deployed as weapons against the United States of America.

It’s time for Trump to deploy the military to seize and shut down all the tech giants and arrest their CEOs and top managers for their acts of treason against the United States of America.

Listen to my podcast below for more details: