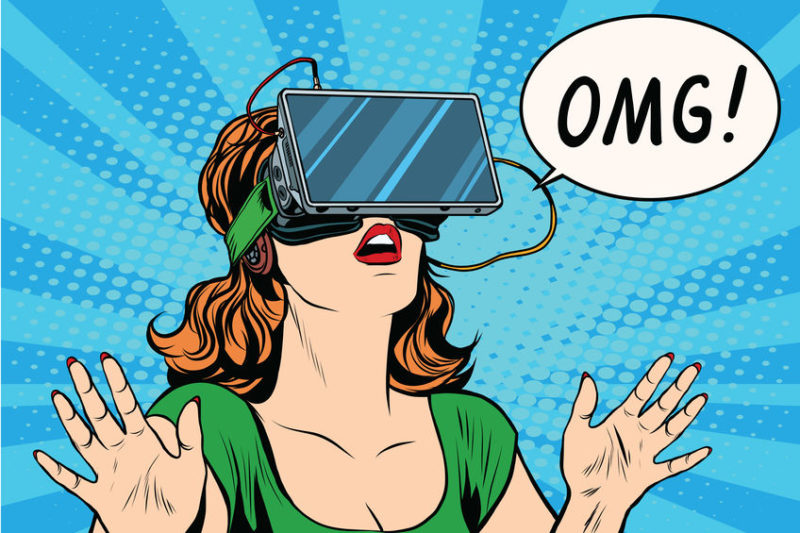 Climate computer simulations have run hotter than reality since their inception.

As they say in computer programming, “GIGO,” garbage in, garbage out.

The CLINTEL “There is no Climate Emergency” Manifesto puts it this way: “Stop with the Misleading Computer Models” and I agree completely. It is clear by now that these models predict temperatures that appear much too high. No policies should be based on them and the ones that are should be revoked…

Tests clearly show that the models are running dramatically hotter than reality. This exaggeration has led to the description of a future full of doom and gloom. If climate researchers would have followed genuine validation tests, the models would have now been falsified and updated…

As the CLINTEL Manifesto says — “Mass application of poorly validated climate models on a global scale may be the biggest mistake of mankind in its recent history.”

The divorce between computer models and observational science is the kind of thing climate pressure groups are trying to prevent Dr. Patrick Moore from explaining in the keynote address he is scheduled to deliver to the “Reimagine Conference 2020” which will take place May 20-21 in Regina, the capitol of Saskatchewan, Canada.

CFACT asked you to take action by contacting Regina’s Mayor Michael Fougere and asking him not to prevent Patrick Moore from being heard. Thank you to everyone who heeded the call.  A local radio station reports that 327 have contacted the Mayor asking him to let Moore speak, while 93 sought to censor him.

If you’ve not yet had a chance to contact Mayor Fougere, or if you’d like to as they say in Congress, “revise and extend your remarks,” please click here and let the Mayor know you support sound science and free speech and don’t want Patrick Moore silenced.

Computer models are useful tools, but once reality disproves them, they must be adjusted or discarded.

Dr. Patrick Moore is more than capable of explaining.  That’s why the Left wants him stopped.