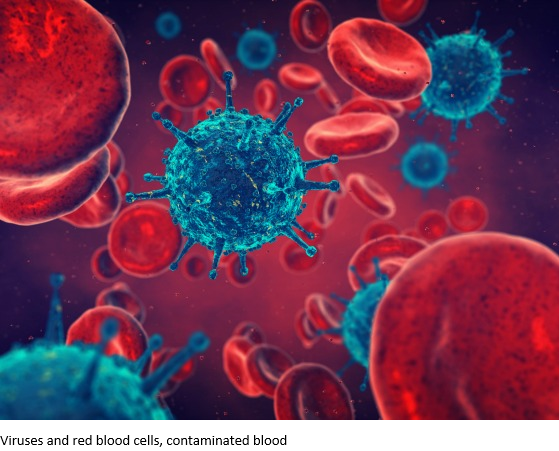 The Pentagon has teamed up with Raytheon for this project, which seems like it should come straight out of a dystopian science fiction story. The government wants to develop a system capable of delivering genetically modified bacteria underground, according to a report by RT.

DARPA Can Exterminate Humanity: ‘You Could Feasibly WIPE OUT The Human Race’

So the genetically modified bacteria are for your own good!

The first of the two strains, known as a “bio-sensor,” will “detect the presence or absence of explosives buried underground,” while the second will produce a “glowing light” in the event such materials are found. Remotely operated cameras or drones would then be sent to survey the area to find the glowing germs, and ultimately the buried explosives. –RT

“We already know that some bacteria can be programmed to be very good at detecting explosives, but it’s harder underground,” said Raytheon researcher Allison Taggart. “We’re investigating how to transport the reporting bacteria to the required depth underground.”

Though the Pentagon claims it only plans to use the system for “defensive” purposes only, some may find the idea of militarized microbes off-putting while conjuring apocalyptic scenarios of a runaway genetically engineered superbug.

Insider Reveals How DARPA Will Control Our Minds: “If Even 20% Of This Is True…”

DARPA has undertaken some projects that should raise the alarm in many.  However, it almost seems as though we’ve reached a point where the masses don’t care what’s being done to them, in their name, and with the money stolen from them. And these are just a few of the things we know DARPA is working on.

“No matter how paranoid or conspiracy-minded you are, what the government is actually doing is worse than you imagine.” ― William Blum, Rogue State: A Guide to the World’s Only Superpower

Published with Permission of washingtonstandard.com