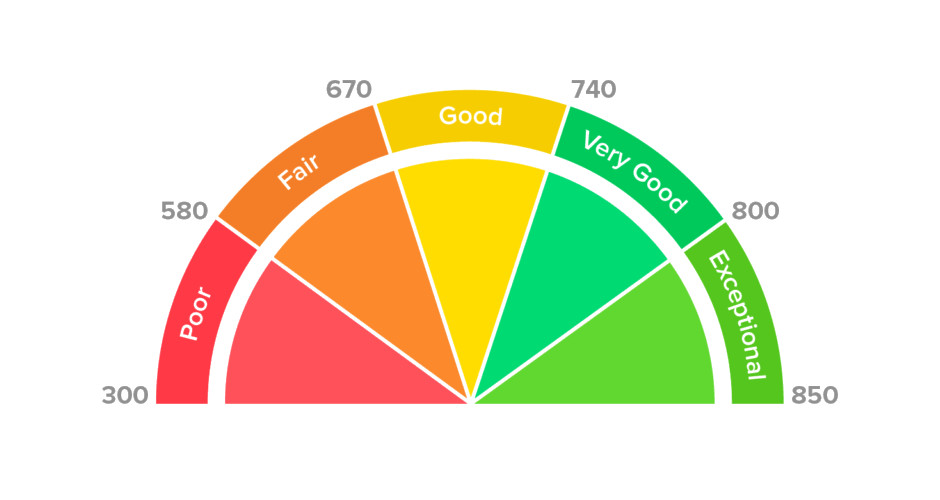 When I returned to America just a few years ago, I was in for a shock. During my absence of nearly 25 years, the infamous ‘FICO’ Score had reared its ugly head. I was, and still am, in awe of such an evil concept which now has successfully enslaved the people of the United States. Worse yet, FICO plans to tighten their grip on the people in coming years! Here, I state my case.

In 1989 FICO [Fair Isaac Corporation] first floated the idea of a credit score with the blessing of then President George Herbert Walker Bush. An interesting note is that William Fair, Earl Isaac, and virtually every FICO Chairman since have been self-avowed Communists. As the FICO monster marches on it continues to trample the rights of all Americans. Their sights are set on ‘global domination‘ as admitted by Earl Isaac in 1998.

With the help of Senators and Congressmen on their payroll, the Fair Isaac Corporation [FICO] has authored, promoted, and ram-rodded their insidious system of digital enslavement. Through ‘credit assessments‘ of their own evil design FICO has become so deeply rooted in America’s culture that it now holds nearly every American hostage.

Like frogs in a pot, the villainous traitors of FICO slowly turned up the heat on us beginning in 1989 under Mr. ‘No new taxes‘ himself, a man with considerable financial interest in FICO. Foresight being hindsight, Americans would never have allowed FICO, working hand in glove with Communists and members of the Deep-State, to enslave us all under their draconian terms and conditions. Today, a FICO score is has been assigned to nearly every American over sixteen years of age. There are those younger than sixteen who also have a FICO score. In our history, millions of Americans have fought and died to oppose dangers far less insidious than those of FICO.

Nazis, Communists, Socialists, and even Anarchists have been battled because they were stupid enough to show their faces and make their threats public. FICO, in the true method of modern Communism, has worked quietly behind the scenes with their long-range plans and goals. They have bided their time, waited for the right moments, and worked in the shadows.

Today in America, if someone wants to rent a home, they need an ‘acceptable’ credit score. If someone wants anything from a home to rent or buy to life insurance, they need an ‘acceptable‘ credit score. Today the dreaded FICO score has its hooks into every nook and cranny of our lives, violating even the most precious and private details of our personal life.

The people at FICO [arguably the least transparent organization in the world] would have you believe their monstrous lies and propaganda. They would have you believe that a credit score is based on the common-sense criteria such as time on the job, time in residence, current debt levels, and the timely payment of loans and obligations. This is a lie! They would have you believe their credit score system protects lenders, landlords, employers, insurers, and even the American People at large. What a bunch of crap! The fact is that over 89% of a person’s FICO score is based on timely payment of debt interest. Yep, they want you paying interest, not principle, and all other criteria are of little to no consequence.

The highest score possible is 850. Believe it or not, some poor schmucks out there are paying over $18,000 a year in interest payments. Yes! That’s over $1,500 a month going into interest-only payments so that they can hold the much-coveted ‘840-850’ FICO

An article published in the China Daily News in 2017 condemned the unfairness of the FICO Score, in light of the Chinese Government’s decision not to allow FICO scores in their country. In a quote from Wang Ji, Finance Minister, he said, “The advent of a financial / lifestyle score such as FICO being imposed on the people is nothing less than digital enslavement.”

The bottom line is that most folks simply cannot afford a high credit score. Most folks cannot afford financial freedom. Most folks don’t realize that this ‘Scoring‘ system will one day encompass every aspect of our lives. To all of you ‘frogs in a pot’ I say; “Welcome to slavery! “