Is the “climate crisis” a cruel hoax or tragic blunder? 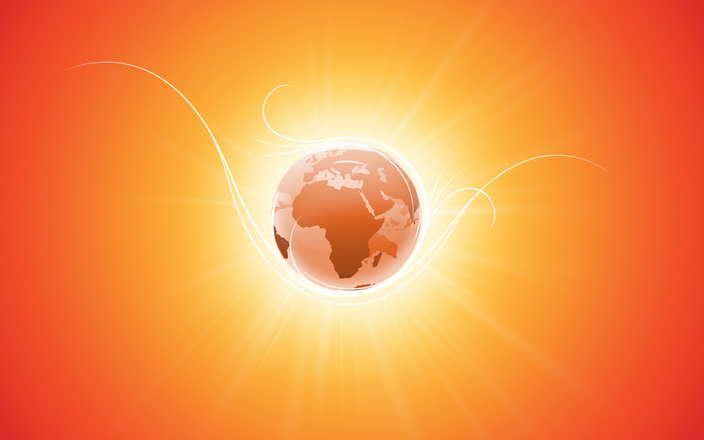 Is the “climate crisis” a cruel hoax or tragic blunder?

Back when the climate “crisis – emergency – catastrophe – existential threat” stuff emerged, the October 2018 IPCC report was routinely cited as the source, although that seems to have faded. But the standard milestones, like net zero by 2050 and 12 years for decisive action (to 2030), are from that report. The problem is that there is no support in that report for the crisis narrative, none at all. The so-called crisis is a gross misinterpretation.

The reality is that the IPCC was tasked with saying what difference the two Paris Accord targets make, which are 2.0 degrees versus 1.5 degrees of total warming. Predictably (because all warming is bad to these people) they found more damage at 2.0 degrees, but arguably not a lot more. (There is also damage at 1.5 degrees, just as there is today at 1.0 degrees.)

The IPCC also pointed out, correctly, that according to the models it would be a Herculean task to hold to 1.5 degrees. This is where the extreme policy measures are found. The IPCC said that extreme measures would be required to limit warming to 1.5 degrees, if that were desired. They did not say it was desirable to do this.

The more severe alarmists warped these modest findings into an emergency program to meet the 1.5 degree target. (Whether this is a matter of ignorance or deception is a big question.) Their claim is that this tiny warming (just 0.5 degrees of future warming) is some sort of threshold to catastrophe. This is simply false, even under alarmist science, that is studies based on models.

Some prominent alarmists have tried to point out that the doomsday crisis narrative is way overblown. These include the head of the Word Meteorological Organization, which is co-owner of the IPCC. But the objections have been very muted, no doubt out of fear of retaliation from the extremists who now dominate the political stage.

Simply put, the “crisis” is either a cruel hoax or a tragic blunder. No science supports it.

I wrote a series of articles about the IPCC study, when it was in progress and the results were becoming obvious from the numerous studies reporting on the small differences between damages at 1.5 degrees and 2.0 degrees. The titles are perhaps illuminating. I refer to the 1.5 degree goal (which again is just 0.5 degrees of future warming) as “small warming.”

“The UN goal of stopping small warming is ridiculous”

My concern then was that the models clearly showed that the goal of limiting total warming to 1.5 degrees (actually just 0.5 degrees of future warming) was impossible. (Not that I believe the models, or that humans are even causing global warming, but that is another story.)

It never occurred to me that the extreme alarmists, including the Democrat presidential candidates, would adopt this impossible goal and declare a crisis because of that impossibility. This is truly climate madness.

This madness would be great fun if it were not so threatening. Invoking emergency powers to achieve an impossible (and pointless) goal is a clear prescription for disaster. And history is replete with cases just like this, where mindless zealotry seized power with disastrous consequences.