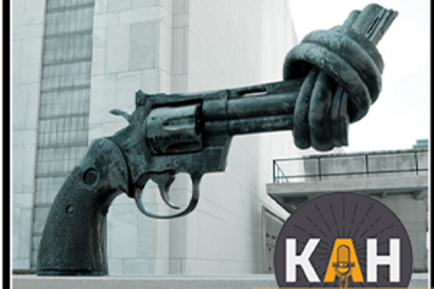 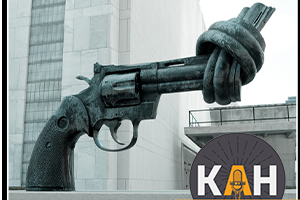 Let me show you the deep insidious nature of these red flag laws. Let me show you how your Congressman is either lying to you or is mind numbingly deceived about TAPS Act.

A very disturbing truth we must admit, fear is an irrational motivator and the enemies of Liberty, the Constitution, and now America have figured out just how powerful of a manipulation they possess.  So much so that now even self-avowed Conservative Republicans have jumped on board the Tyranny Train.