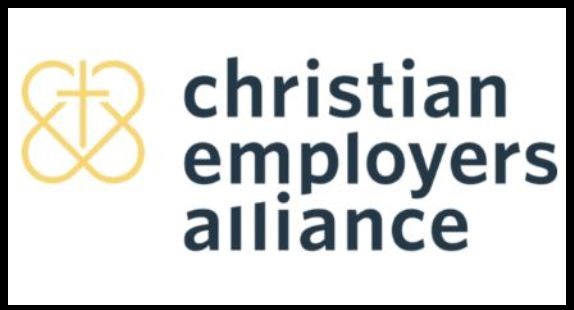 In a major victory for the pro-life movement, and for the right-to-life of millions yet unborn, the United States District Court for the District of North Dakota has ruled that the abortifacient mandate under the Affordable Care Act (ACA), as well as the subsequent “accommodation,” burdens the religious exercise of the Christian Employers Alliance’s (CEA)* members and violates the Religious Freedom Restoration Act of 1993.

Steven Ertelt, writing for LifeNews.com, reports the lawsuit brought by the CEA is a major religious freedom victory for the organization’s current and future members.

With this ruling, CEA members are exempt from the abortifacient mandate, the accommodation, and any associated fines from past noncompliance. Chief Judge Hovland stated that CEA and its “members will suffer irreparable harm to their ability to practice their religious beliefs” unless the government is restrained from enforcing the abortifacient mandate against them.

As Laura Nicole explained in an article for LiveAction.org, abortifacients are drugs that end the life of a preborn human being, either by primary or secondary means. Emergency contraception drugs have as a primary mechanism the prevention of ovulation, and as a secondary mechanism, the potential to prevent an already-fertilized embryo from implanting in the mother’s uterine lining (endometrium). If ovulation has occurred already, ECs can potentially function as abortifacients by flooding the mother’s body with a higher level of hormones than those present in hormonal contraception in order to prevent implantation.

Abortion supporters view abortion and abortion-causing drugs as “health care.” Yet thanks to the court’s ruling, CEA members will now be free to abide by the truth: that abortion is never healthcare nor medically necessary, and that “human life, from the moment of conception, is sacred,” as stated in one of CEA’s core ethical convictions.

“This is a major victory for Christian employers who believe in high-quality healthcare that promotes the protection of human life. The ruling allows us to faithfully follow our mission to unite and equip Christian employers with advocacy, practical resources, and collective impact opportunities for the well-being of employees, organizations, and communities for God’s glory,” said Jim Mischel, CEA president.

“Beyond being a part of a united network and having access to resources to reinforce a commitment to operating an organization with Christian values, current and future members are now legally free to avoid abortion-causing drugs and still comply with ACA without penalty, in line with their religious beliefs,” Mischel said. “We welcome companies interested in joining to take action by becoming a CEA member.”

We urge CHQ readers and friends to call United States Attorney General William Barr’s comment line (202-353-1555) to urge the Attorney General not to appeal Judge Hovland’s ruling and to extend this decision nationwide to protect the religious liberty of all pro-life employers.

* Christian Employers Alliance was founded to address opportunities and challenges of Christian employers, who employ millions of individuals across the country and contribute significantly to the economy. CEA formed in 2016 shortly after the Little Sisters of the Poor and other religious organizations were forced to defend their freedom of faith and conscience against the Obama-era Department of Health & Human Services (HHS). Mischel and other business owners launched CEA because they are committed to running their businesses in line with their faith, serving their community and sharing their hopeful worldview in word and deed.