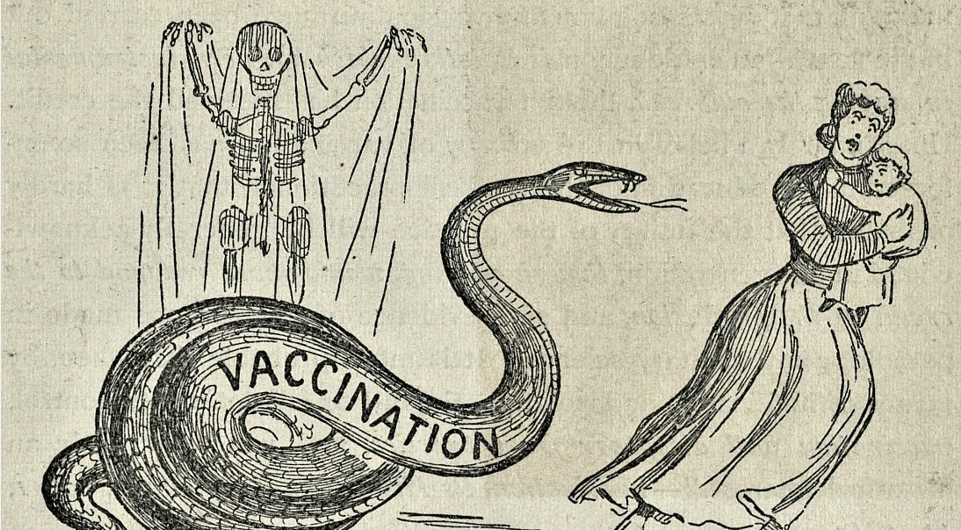 I hope you have the time and focus to take a deep breath and sit back in your chair while you read this article. Because what I am about to say is something that deserves our complete and total attention. We have a situation where one of our major industries is flexing all of its vast propaganda and political power in an effort to insure future profits. And we are taking the bait, hook line and sinker.

It isn’t like we haven’t seen this before, we have. Many times in fact. But sadly we fall for the same tricks, time and time again, as we try to avoid the fear of potential pain.

This industry is very profitable. It has no liability on the product it produces. It has many lobbyists in DC and more than enough lobbyists in each state. It buys a vast amount of advertising and effectively uses media propaganda to build broad based support. It virtually owns the universities that train its representatives. It buys the scientific research it disseminates to the public and shreds the research it doesn’t.

This industry has paid billions of dollars out in fines and penalties for fraud and has whistleblowers who have tried to keep them accountable. But the industry is so powerful that they are swept under the rug. The revolving door of industry-to-regulators-and-back, not only look the other way, but are part of the problem itself. The public itself desperately wants this product to work, so they unwittingly join in the fray.

It is brilliant, it is well-played and they just might have gotten away with it except for one thing. Their product is unsafe. At first it was one and they thought it might have been a fluke. Then it was another. Then another. And another. The victims joined forces and were just gaining momentum to uncover what might have been the biggest public fraud ever uncovered, when it was skillfully handled by this industry’s propaganda.

It is not that the product is unsafe… it is that those who don’t want to use it aren’t using it!

All the media shouted this message time and time again, engraving it in the consciousness of the people. As expected the people then took up the charge and demanded that all people be REQUIRED to use the product. The perceived fear was so great that removing basic American freedoms seemed justified. And so they tried.

Thankfully there were those who could not let go of this fight for integrity and the health and vitality of the people. They endured the vicious attacks in the media, continued to bring forth the truth in every way they could.

My fellow American, we are the heroes and we are the villains of this story we are playing out. Are we going to continue to allow ourselves to be controlled and manipulated for the purposes of profit, or are we going to begin to see the game for what it is? Are we going to stand up for truth, health and vitality against those looking to profit from our sickness?

The answer to this question may depend on our ability to claim our power, rise up and be in charge of ‘who is calling the shots!’