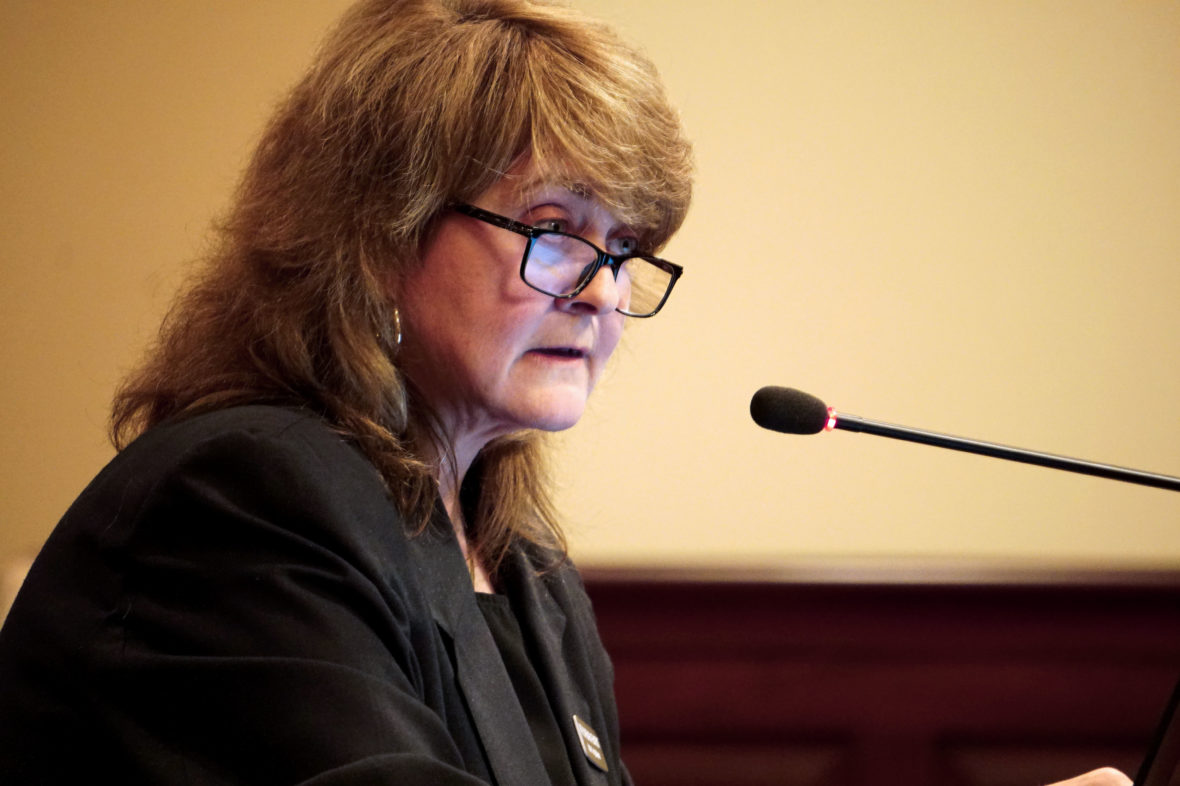 A controversial sex education “opt-in” bill is dead for the session.

Citing a range of concerns — including the potential cost to schools, and the potential impact on a variety of academic disciplines — the Senate Education Committee voted Wednesday to hold the bill in committee.

One of the most hotly debated education bills of the year, House Bill 120 would have fundamentally restructured Idaho’s sex education law. Currently, parents can choose to opt their children out of sex-ed classes. HB 120 would have required parental consent before a student could participate in a sex-ed class, “or any instruction or presentation regarding sexuality.”

Senate Education killed the bill on a voice vote; Emmett Republican Steven Thayn cast the lone dissenting vote, after suggesting he would like to try to amend the bill and pass it this year. The committee vote was a marked departure from the House, where the bill passed in committee and on the floor on party-line votes.

In many ways, Wednesday’s hearing touched on recurring themes in the sex-ed debate.

The bill’s author, Rep. Barbara Ehardt, said her bill would reassert parental rights, and allow them to make decisions about what their children learn about an emotionally charged subject.

“This is not a new concept,” said Ehardt, R-Idaho Falls. “I don’t know how we got away from it.”

A sex education course can expose students to subject matter before they are mature enough for it, said John Paulton of the Family Policy Alliance of Idaho.

“Let’s allow parents to make that informed choice, based on where their kids are at,” he said.

Opponents said the bill was fraught with problems.

Since the bill addresses all subject matter regarding sexuality — not just the relatively well-defined topic of sex education — the language could affect the way teachers address everything from the sciences to literature. And the restrictive language could prevent schools from providing students with information about sexual assault and sexual harassment, said Quinn Perry of the Idaho School Boards Association.

Speaking on behalf of the National Organization of Women’s Southwest Idaho Chapter, Donna Yule said it was “just silly” to burden parents with an opt-in paperwork requirement, when they can already pull their children from sex-ed classes.

Lori Gash, health coordinator for the West Ada School District, said the bill would create a logistical challenge for a school system with more than 3,000 students at each grade level.

Wednesday’s hearing had a hurried feel to it, since senators had only 75 minutes blocked off before they were due on the floor for a late afternoon session. The committee heard from only some of the people who signed up to testify. Chairman Dean Mortimer, R-Idaho Falls, skipped over several opponents of the bill.

Senators spent only a few minutes debating the bill, raising some concerns of their own.

Sen. Jim Woodward, R-Sagle, questioned the need for a statewide mandate — noting, as Ehardt did, that some school districts can already choose to put an opt-in policy in place.

Thayn suggested trying to amend the bill, to clarify that it would not apply to anatomy or physiology textbooks. That idea never came to a vote, and the committee swiftly killed the bill.

Afterward, Ehardt said she was disappointed by the vote. But the second-year lawmaker, pushing her first piece of legislation, called the effort a “learning process,” and she said she would work with colleagues on a rewrite for 2020.

Published with Permission of IdahoEdNews.org