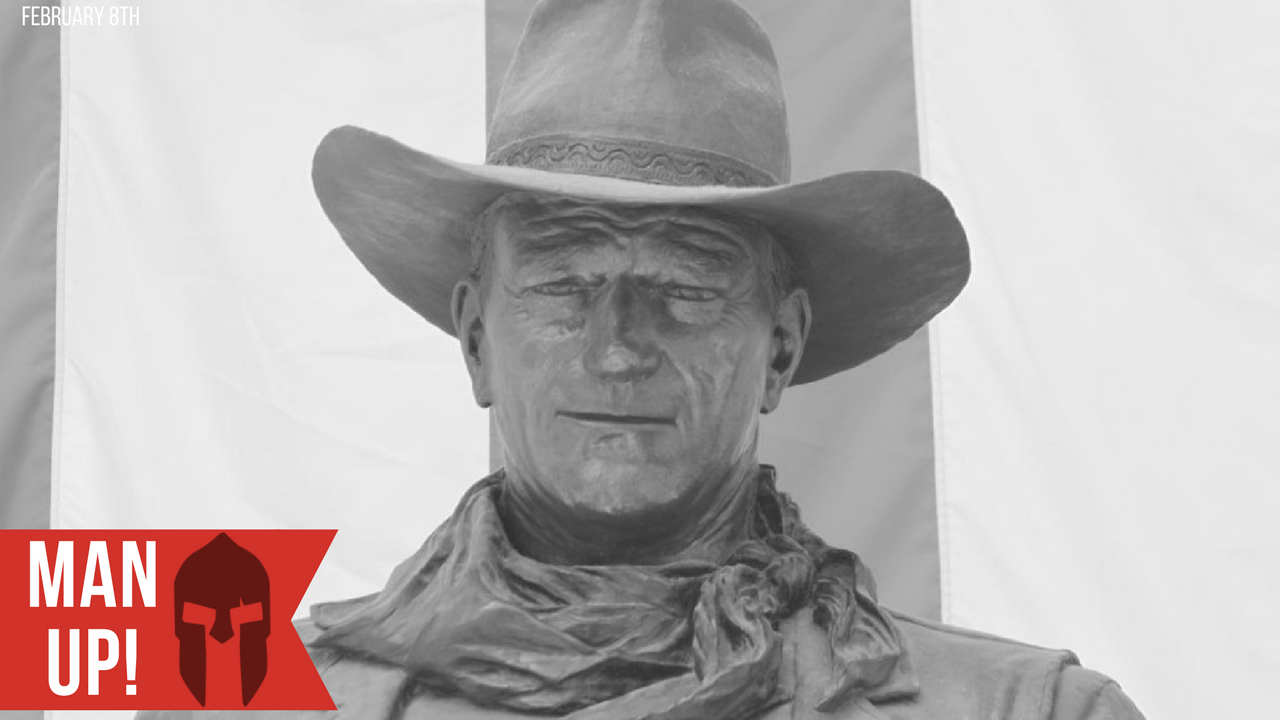 The American left has made a cottage industry out of destroying masculinity. And their goal is to keep hammering American males until all the maleness has been flattened right out of them.The spirit of anti-male feminism has been around for a long time. I ran into it in the evangelical church decades ago, when a spirit of assertive feminism was first rearing its head. There was an anger and an aggressiveness there that would surface whenever masculine energy was expressed in the church. This feminist energy even had a punitive side. Now, mind you, this was not in a liberal, mainline congregation but a Bible-believing, Bible-teaching one.

It was here I learned that the template of modern feminism, in the church or out of it, is simple: men are perps, women are victims. It became very difficult in counseling to actually help couples in which the wife had imbibed that spirit. The wife was virtually impervious to admitting any fault. I finally realized I could not help any couple in which the wife had been infected by this spirit. (This is certainly not to say that men are angels. I’m not saying that at all. In most troubled marriages, both husband and wife have a part.)

Now, to make things even worse, the American Psychological Association has issued directives to counselors that they are to consider “traditional masculinity” as something that “on the whole, is harmful.” By “traditional masculinity,” they mean characteristics such as stoicism, competitiveness, dominance, and aggression. Of course, any normal trait can be skewed and cause harm. But that’s not what the APA is talking about. They are talking about the normal masculine impulses that men experience because they are men.

Stoicism, for instance, is the ability to handle adversity, pressure, and reversal without buckling and collapsing. It’s what enables a man to persevere in the face of setbacks to carve out a career that will enable him to provide for his family.

Competitiveness is a trait that drives a man to succeed in his career and in other pursuits. It’s what enabled the men of NASA to catch and surpass the Russian space program and beat them to the moon.

Dominance in its best form is a desire to exercise leadership, to provide direction to an enterprise, and to harness the abilities of a team of people and direct them toward success.

And aggression is the trait that drives men to use their physical strength not only in career and recreation but to protect their wives, their children, and the weak from harm. It’s what drives a man to place himself between danger and his family. It’s what the men of 1776 used to confront the mightiest army in the world to secure our lasting liberty.

My new book, “The Boy to Man Book” addresses the theme of masculinity. It’s designed for fathers of 12-year-old sons to read with their boys to put them on a steady and sure glide path to mature manhood. It’s available at afastore.net.