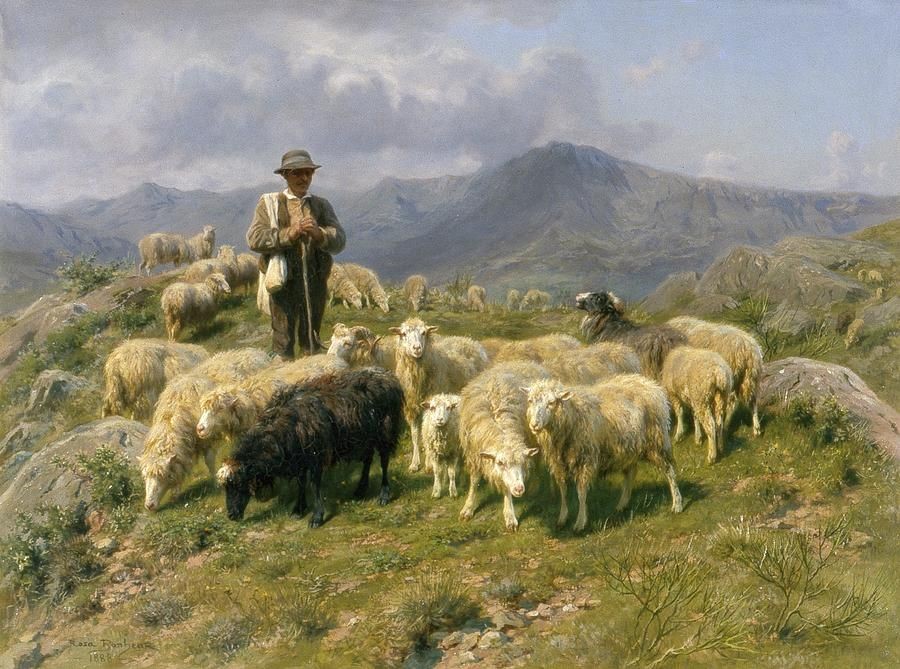 It occurred to me in a lightbulb moment that my taxes over fifty years of income earning have been re-directed first to three segments of America: 1) 568 tribal governments representing less than 1 million Americans; and 2) 11 million+ illegal immigrants, and 3) foreign aid to countless other countries. Taxpayers (Givers) don’t even get a thank-you note for annually funding these Takers. What’s left of my taxes is dispersed among 327+ million Americans.

Yes, we’ve all elected folks to represent us who have created a system of gladly giving to others in “need,” but whether they support or oppose such policies truly doesn’t matter. It’s the entrenched bureaucrats and administrative fiat that rules the day in this country. Presidents come and go, congressmen come and go, but the thousands of elitist bureaucrats in the hundreds of federal agencies rule the day—ad infinitum. 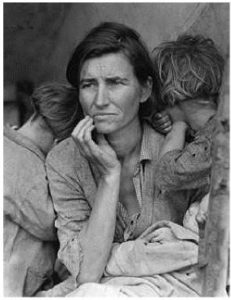 Mother America is that noble woman who will give the last of her breastmilk to her children until she finally succumbs. Today’s dramatic shift to socialism, communism, and sharia law in the United States has Mother America gasping her last breaths.
Born in the 1940’s I was raised with in a middle-class value system that demanded I learn to stand on my own two feet, soldier-on no matter what, and be ever mindful of the needs of those who have no feet. My fellow Americans, including Indians, do have feet and should be standing on their own. Likewise, illegal immigrants have feet that can carry them through the legal process that naturalized Americans have followed for centuries.

These last few decades in this country have shifted the duty and honor of individual responsibility to artificial pseudo-rights and entitlements for those with feet of their own who insatiably demand America’s breastmilk from others. As Margaret Thatcher said, “Socialism works well until you run out of other people’s money.” The diminishment and demise of America’s middle class is a direct result of these tax handouts (“other people’s money”) to special factions here in America and across the globe.

Far afield from the logic and functionality of our U.S. Constitution, America is now running on rampant and unchecked emotion and nearly worthless paper money. Somehow, enough of us had the wherewithal to elect a leader to serve as a tending physician to Mother America’s failing health. The Takers across the country are literally screaming Bloody Murder and would have this Healer crucified. If that should happen, Mother America would die with him.

The tenuous political condition in our country today reminds me of a poem I wrote many years ago that could easily be our country’s condition today:

The comfort I take these days is looking back through America’s history at more difficult times; times that we survived. We forged a government founded on freedom, individual liberty and responsibility, both before and following the Revolutionary War. Then we barely survived ourselves as a country through the Civil War. We took on foreign causes at horrendous cost to American lives through World Wars I and II, Korea, Vietnam, and the current Middle Eastern conflicts rooted in perpetual Jihad that started in 600 AD. We have thus far survived all of this, but at great cost, both monetary and humane.

I must now trust that this country can withstand—and reverse—this onslaught of socialism/communism, bureaucratic over-spending, global elite/One World Order assault. We finally have a solid and uncompromising leader to show us the way, and we have unmuzzled ourselves by disregarding political correctness.

Now is the time for house-cleaning. First, we must secure our country’s borders and demand compliance with current and future immigration laws. Next, we must remove elected officials who abandon their Oath. Thirdly let us conduct exhaustive administrative regulation reform and cut off America’s breastmilk to those who are not American citizens, and/or those who have feet of their own.

And lastly, now that our country is past her infancy, we Americans must be standing— fully weaned—maturing and moving forward. Whining and demanding only merits ridicule, not reward. Silence, inaction and divisiveness cannot continue.

Fiscal restraint, individual freedom and liberty require a moral people who embrace responsibility and personal achievement. If Mother America is to survive, these age-old attributes must once more be honored, expected and respected.

Pray with me for Mother America and her weakened flock, that, with God’s help and our renewed responsibility, she can recover.